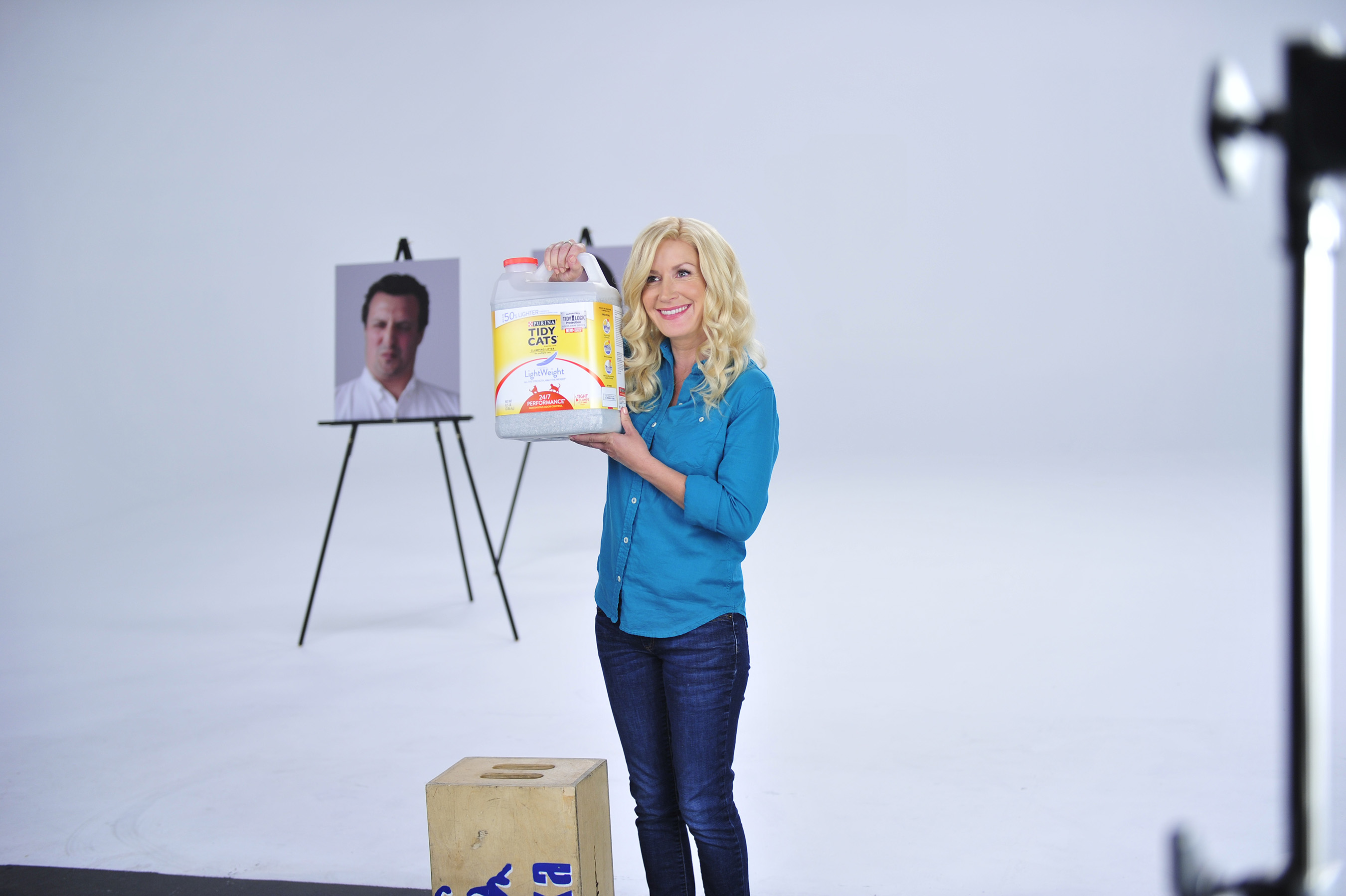 To shed light on this important issue, Tidy Cats has partnered with actress and cat-lover Angela Kinsey to create a comedic public service announcement to educate consumers on the devastating effects of Stank Face and offer hope that there is a cure available with Tidy Cats brand litters featuring TidyLock Protection. The PSA can be viewed on Tidy Cats' YouTube channel.

"Stank Face is a horrible condition from which no cat owner, their friends nor family should have to suffer," said Kinsey. "As a cat-lover and an actress, I know the value of having a stank-free litter box, as well as the importance of having control over my face. Now, thanks to Tidy Cats with TidyLock Protection, I can live a Stank Face-free life."

The symptoms of Stank Face are easy to recognize and include watery eyes, crinkled nose, loss of facial control and, in extreme cases, involuntary gagging. The condition can strike without warning, typically upon entering the home of someone who is using ineffective cat litter. Cat owners no longer need to suffer in silence, as regaining a Tidy Face is easy: the new and improved Tidy Cats 24/7 Performance and Tidy Cats Instant Action traditional and LightWeight cat litters now feature TidyLock Protection, which better absorbs liquids and features an improved deodorizing system that helps neutralize odors to stop litter box stank.

"Cat owners have no bigger fear than inviting friends and family over only to have guests wince, gag and quietly judge based on the way their house smells. As advocates for cat lovers everywhere, the Tidy Cats team feels a responsibility to help stop these stanky situations through innovative odor control that only we have the expertise to offer," said Sarah BonDurant, Tidy Cats brand manager. "With all new TidyLock Protection, cat owners and their loved ones can enjoy time at home without having to worry about Stank Face or litter box odor. We guarantee it."

Tidy Cats' wide range of products for every cat-loving lifestyle means never having to see – or make – another Stank Face again. TidyLock™ Protection is available now in Tidy Cats 24/7 Performance and Tidy Cats Instant Action traditional and LightWeight cat litters at retailers nationwide. Find a retailer near you at TidyCats.com/FindAStore.

About Angela Kinsey
Angela Kinsey is best known for her ten years on NBC's Emmy-winning comedy "The Office" as the tightly wound, cat-obsessed accountant, 'Angela Martin'. A real-life lover and caretaker of cats, Angela completed two seasons of Hulu's Original comedy series, "The Hotwives of Orlando/Las Vegas" since "The Office" wrapped and can next be seen this fall as a series regular alongside Colleen Ballinger in the Netflix Original comedy, "Haters Back Off," based on the fictional life of 'Miranda Sings'. 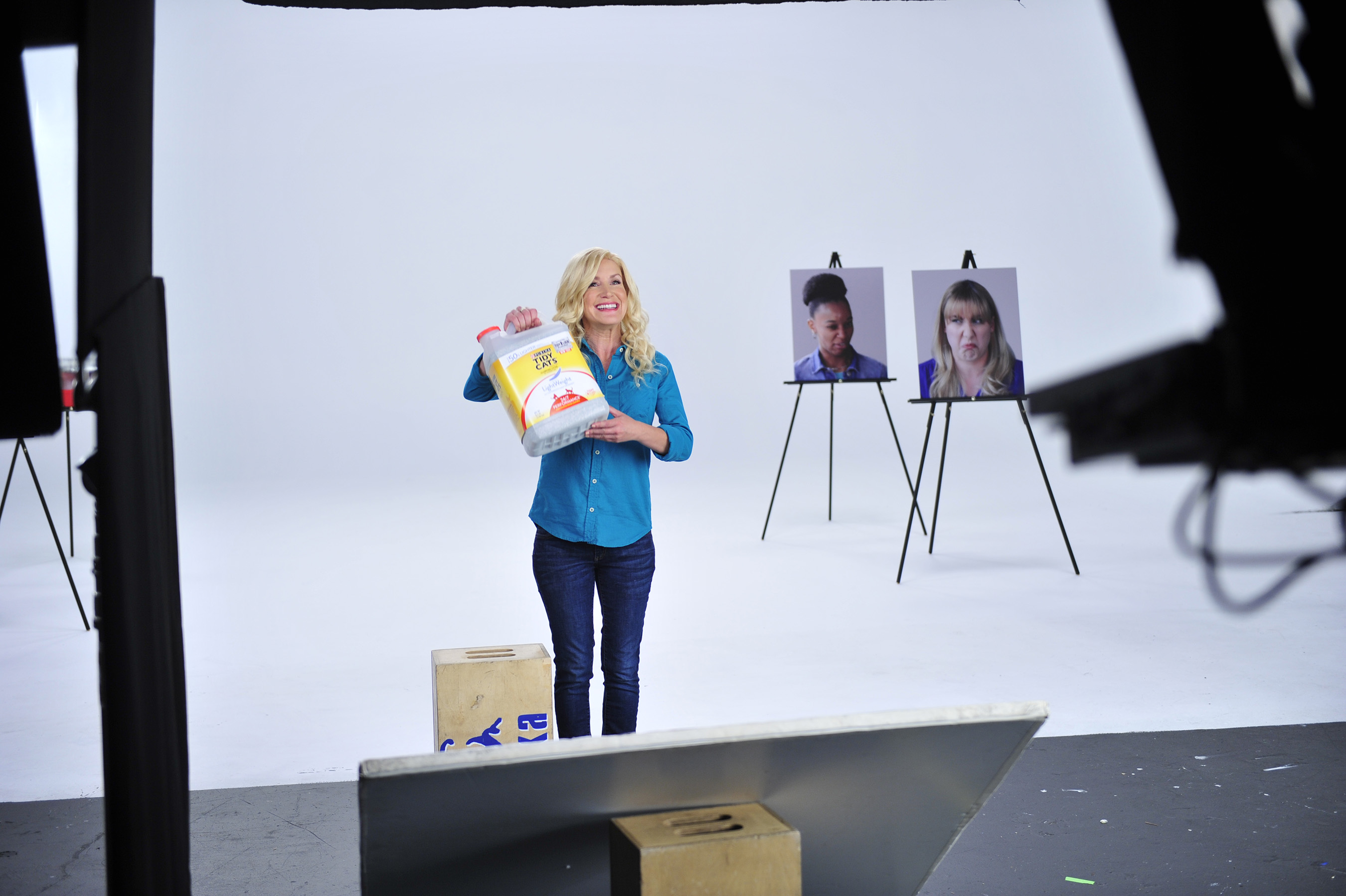 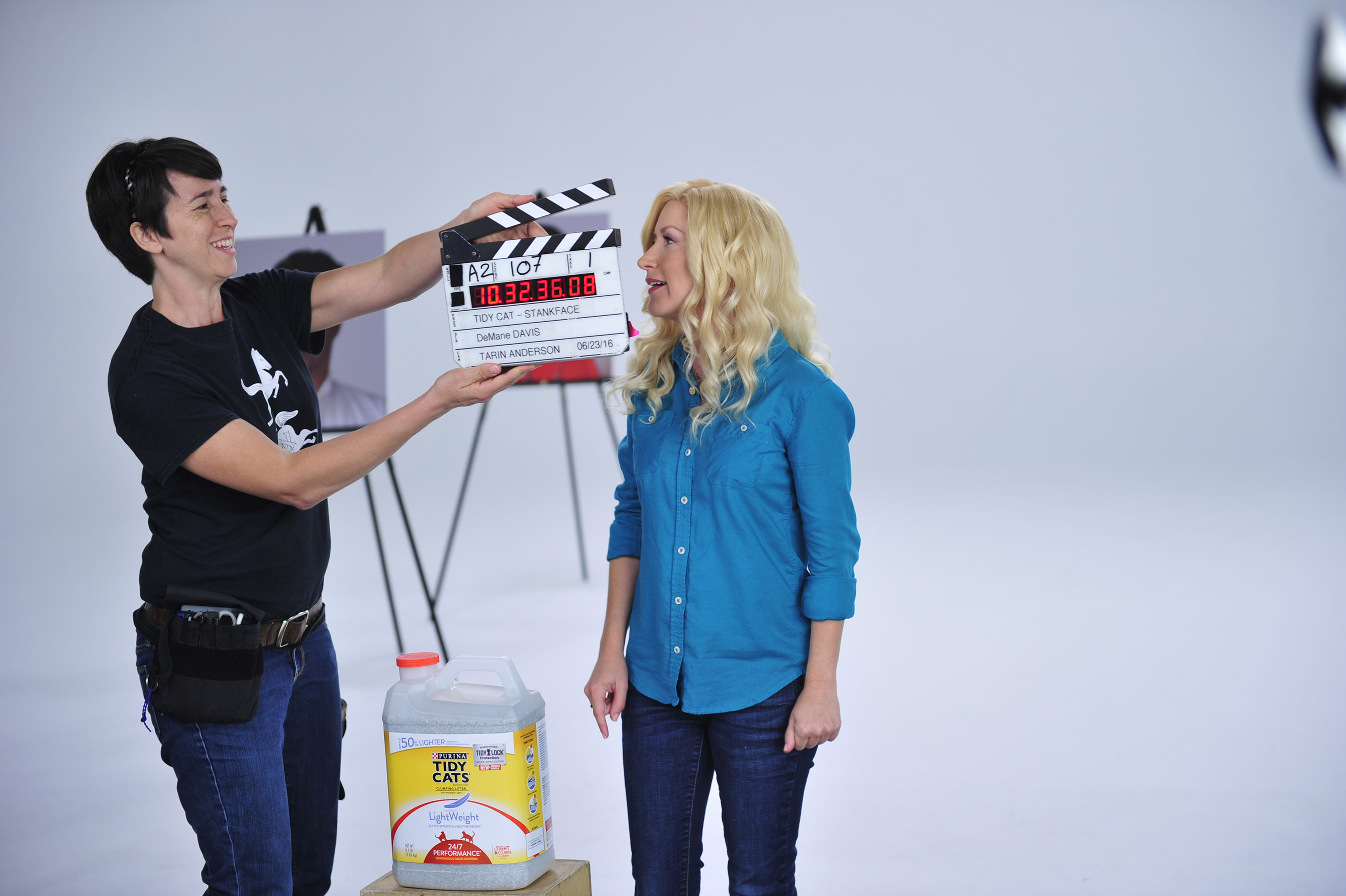 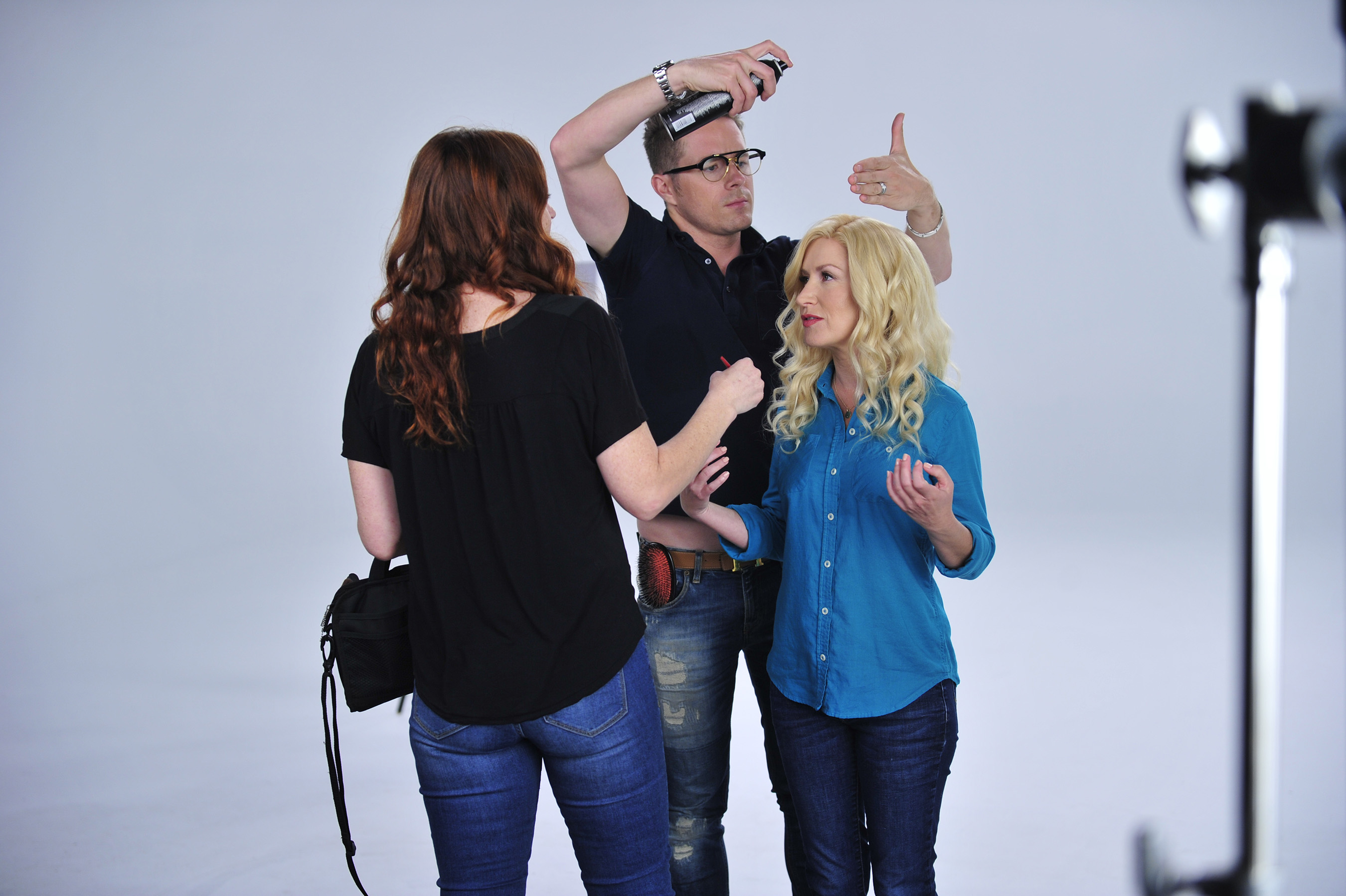 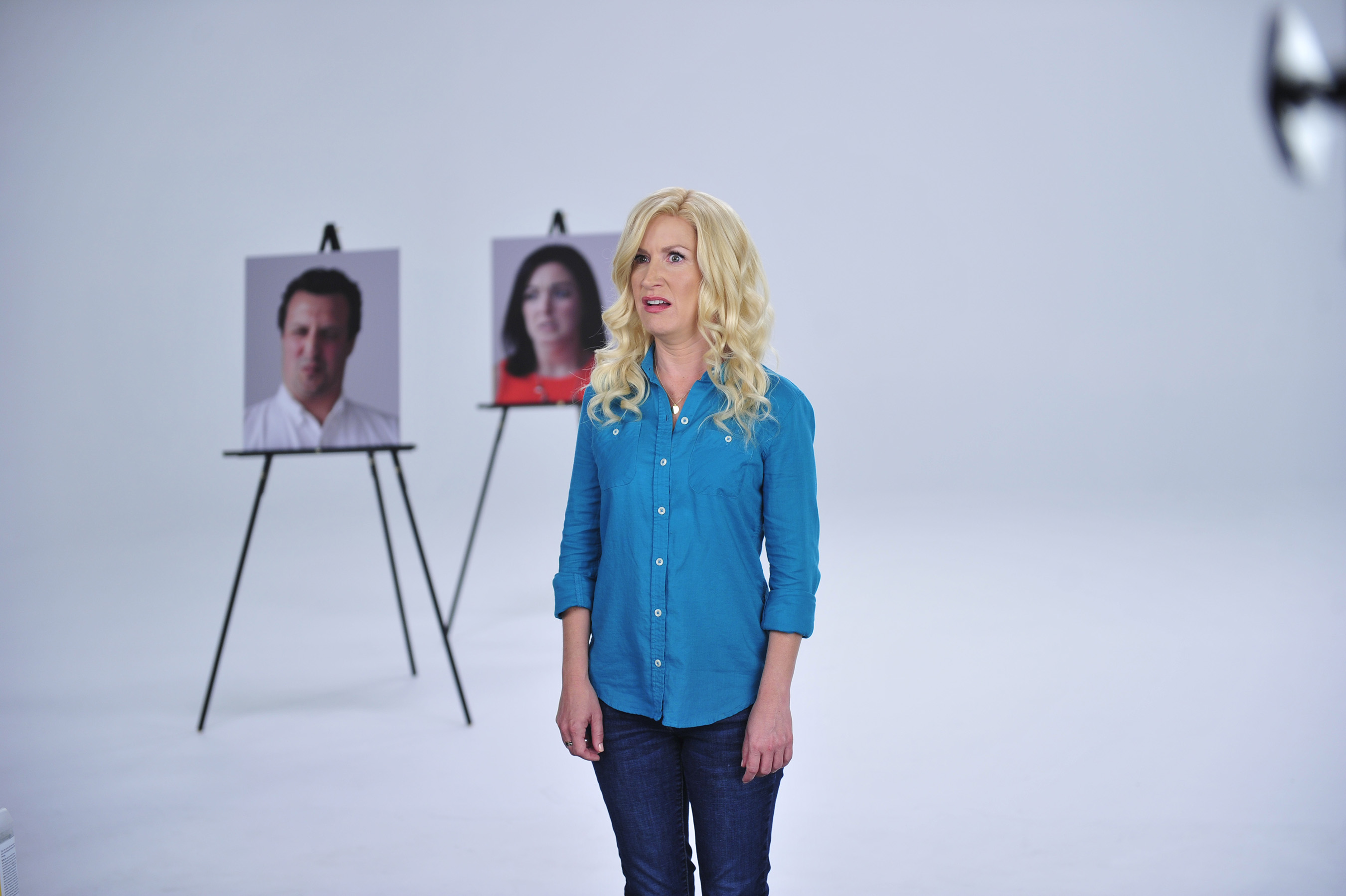