"Partnering with Friskies and Kroger on this campaign has been great. Mr. Tickles can finally show off his professional racing skills," said Allmendinger. "Mr. Tickles holds his own next to one of America's most famous felines, Grumpy Cat, and I couldn't be more proud. Mr. Tickles may soon be lapping me!"

In the 60-second video, Grumpy Cat shamelessly tries to "motivate" Mr. Tickles who is on a quest to become the "First Cat of Professional Racing" as he sets out to "Lap It Up" at the track. After fueling up with Friskies Gravy Swirlers for his big debut, Mr. Tickles gets "lapped" by Grumpy Cat at Victory Lane. Check out the full video at www.Kroger.com/Friskies.

"Through our partnership with Kroger, Friskies is able to introduce its new gravy products in an unexpected way utilizing A.J. Allmendinger's cat, Mr. Tickles, and Friskies 'official spokescat,' Grumpy Cat," said Eric Winter, Manager, Retail & Shopper Marketing Manager for Purina. "We anticipate that cat lovers and racecar driving fans alike will enjoy the video and make a pit stop at Kroger to pick up their cats' favorite gravy products."

Friskies offers a variety of new gravy products that can be purchased at Kroger stores nationwide, including:

Visit www.Kroger.com to find a store near you. For more information on Friskies, go to www.Friskies.com.

ABOUT KROGER
The Kroger Co. is 443,000 associates who serve eight and a half million customers every day in 2,792 retail food stores under a variety of local banner names in 35 states and the District of Columbia. 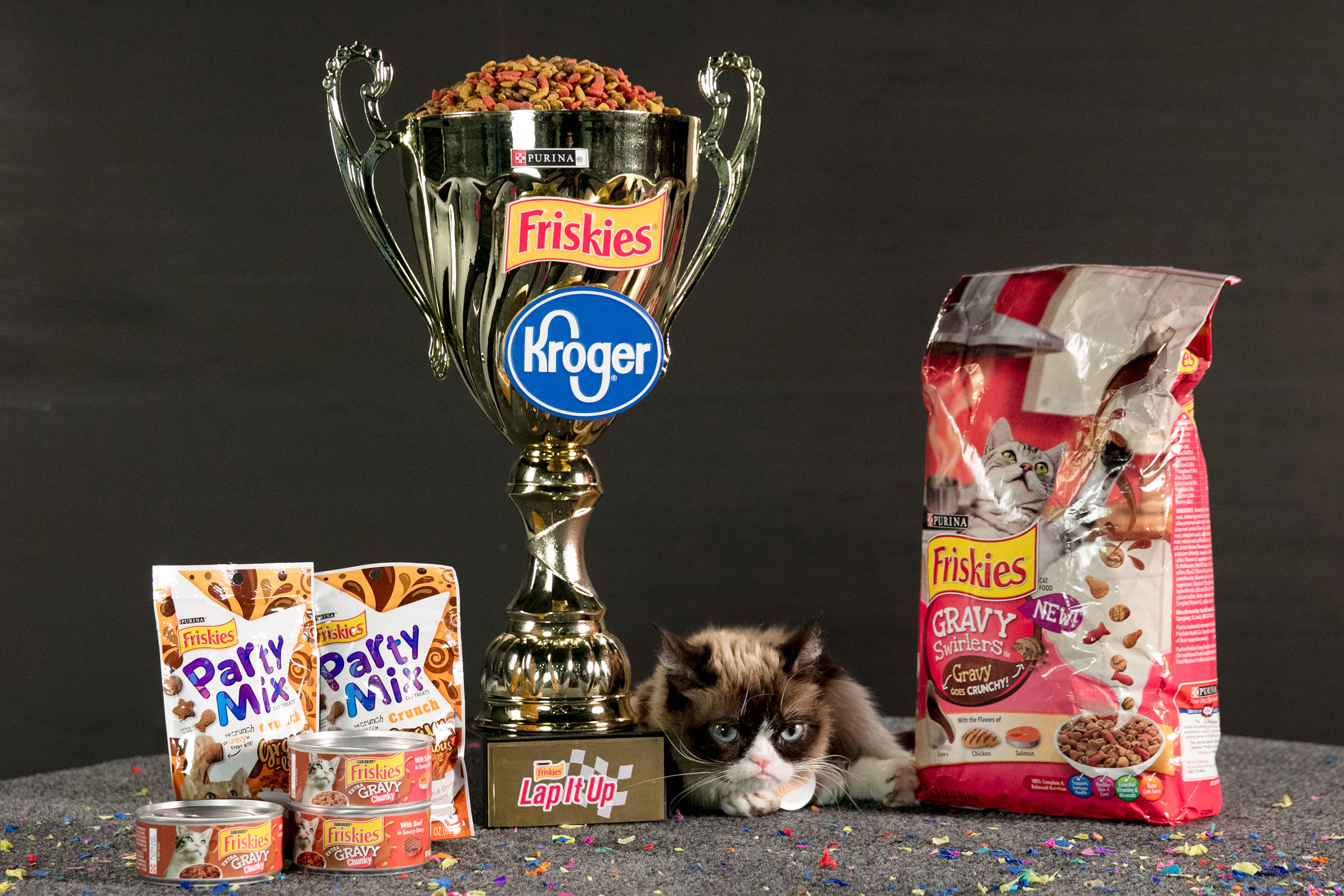 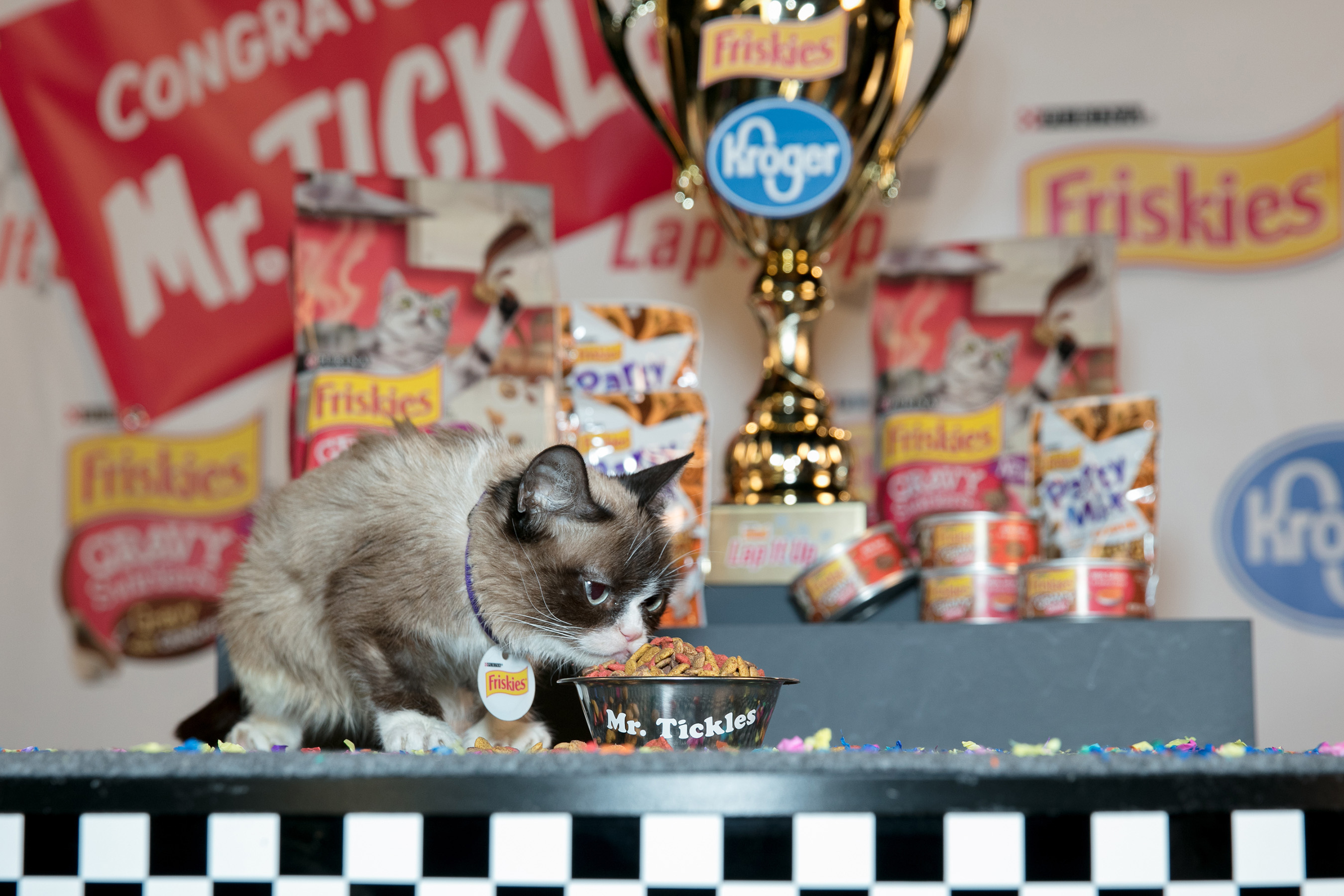 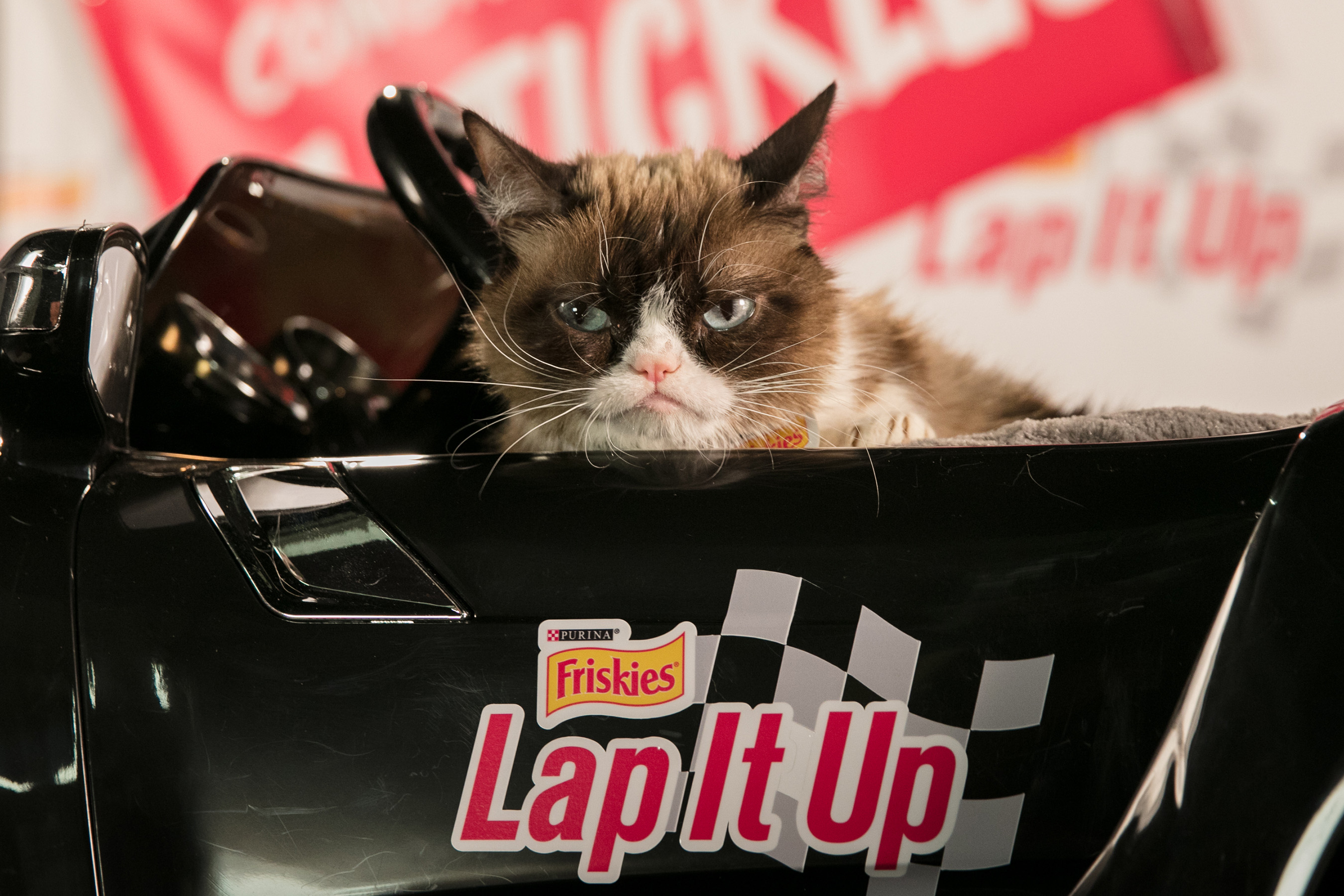 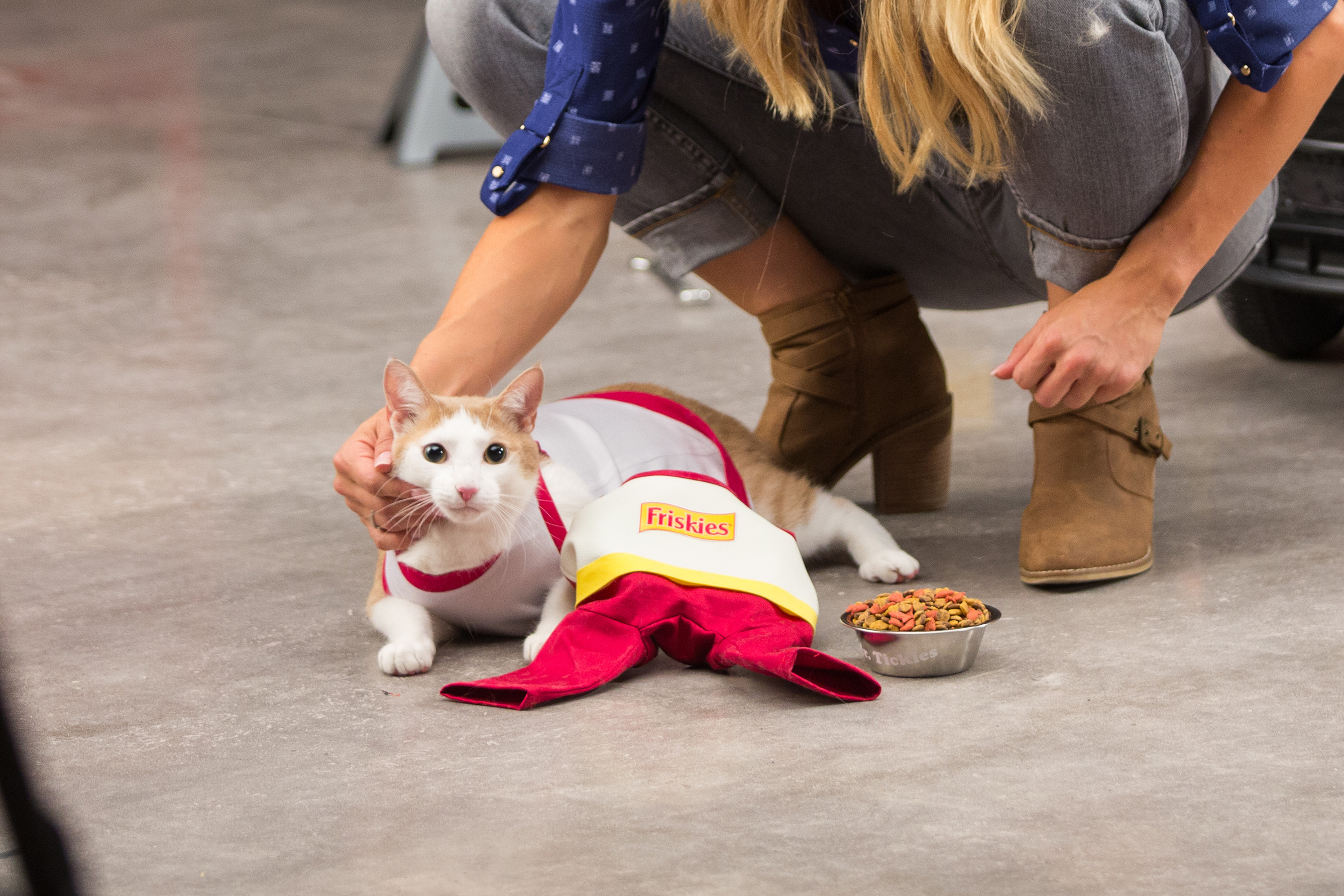 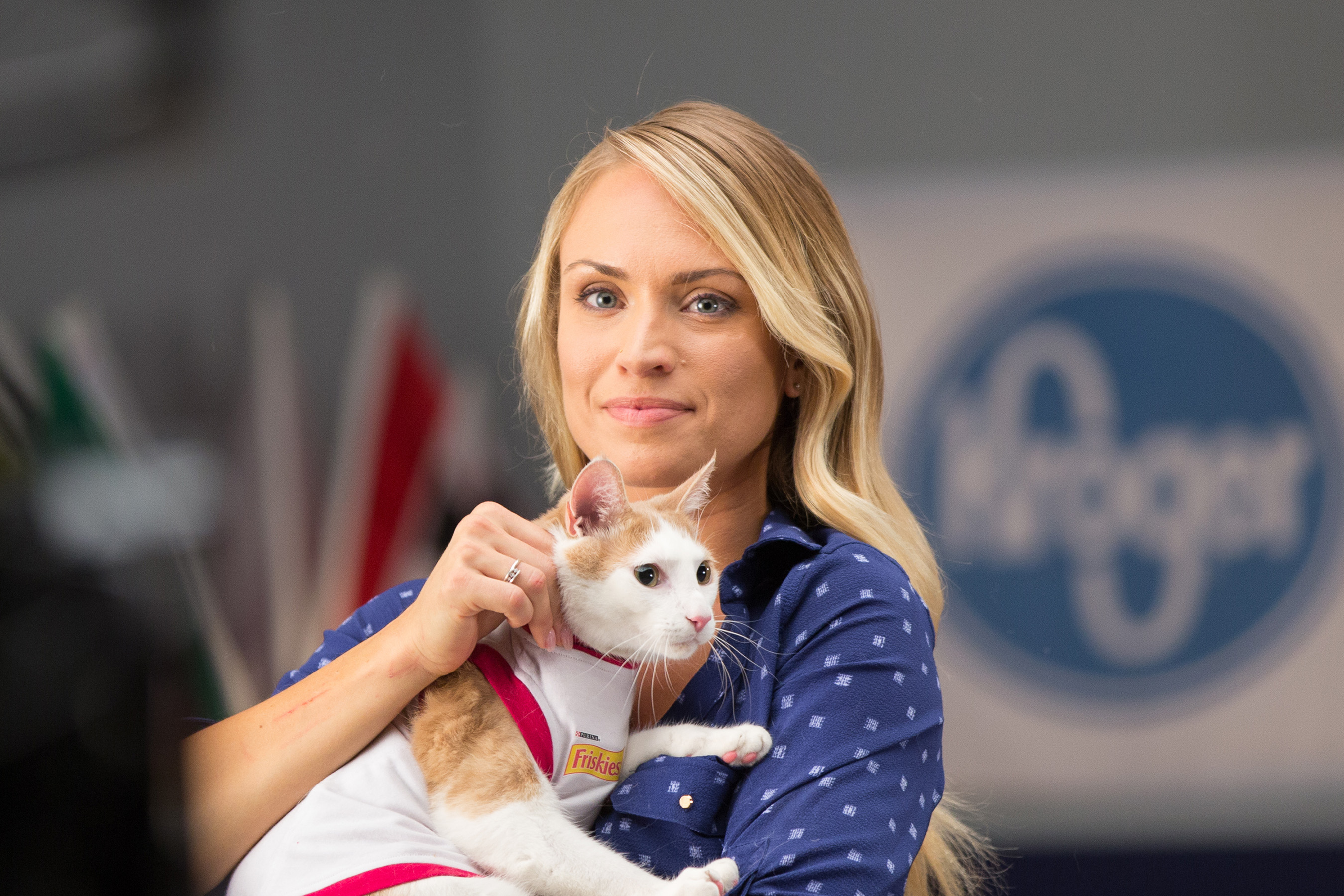