ST. LOUIS, Sept. 5, 2019 /PRNewswire/ -- September marks National Service Dog Awareness Month and the start of Purina Dog Chow's second annual "Service Dog Salute" campaign to pay tribute to our veterans and the loyal dogs that serve them. Up to 30 percent of American military veterans experience post-traumatic stress disorder (PTSD) after returning home from combat, according to the National Institute of Health. Yet only about 40 percent of those individuals ever seek help. Dog Chow wants to help change that and ensure any veterans who may be suffering from PTSD or other challenges know the life-changing benefits that service dogs can provide.

Dog Chow, a longtime supporter of the U.S. military, is partnering with media personality, American Idol mentor and proud military supporter, Bobby Bones, to raise awareness of the benefits service dogs can offer to our veterans.

"I have always known that dogs have the ability to impact lives, but understanding the impact service dogs have on veterans truly blew me away," said Bobby Bones. "I am a proud supporter of the men and women who have risked their lives for our country and am honored to be a part of a program that helps connect them to organizations to find the help they need when they come home."

For many veterans, a service dog offers countless benefits that help them combat their symptoms of PTSD. Service dogs can also be instrumental in re-building and uniting families after the veterans come home from serving their country.

To demonstrate the powerful impact a service dog can have on the lives of veterans and their families, Dog Chow asked the family members of three U.S. military veterans who graduated from Tony La Russa's Animal Rescue Foundation's Pets and Vets program to write letters to their heroes – the service dogs that have changed the lives of not only their loved one, but their whole family. Their stories can be seen at DogChow.com/service.

In addition, for every purchase of a specially-marked bag of Dog Chow Complete Adult from September 1 through November 1, Dog Chow will make a donation, up to $100,000, to Tony La Russa's Animal Rescue Foundation (ARF) and their Pets and Vets program. ARF matches veterans experiencing PTSD and other challenges with rescue dogs, and together they complete a 10-month training program, in which the veteran trains their dog to become their own service companions.

"We know that many of our veterans are suffering, and that even our country's bravest heroes need heroes of their own. For many veterans, that hero is a service dog," said Kristen Aldenderfer, Senior Brand Manager for Purina Dog Chow. "At Dog Chow, we believe in this unique bond, and we are on a mission to raise awareness of the impact a service dog can have on veterans and those that love them. The donations from this year's program will go towards the expansion of ARF's veterans program, ensuring more veterans can get the help that they need."

Purina and Dog Chow are also working with members of Congress in support of new federal legislation to provide government funding for training and service dogs for veterans.

Dog Chow has strong roots in military history, stemming back to WW1. When Purina's founder, William Danforth, returned from volunteering in the war and created the brand's first dog food in 1926, it was named Dog Chow as a nod to the "chow lines" that sustained American service members during the war. Over the years, Dog Chow has continued to provide financial and in-kind support to help where needed, and its commitment to honor the men and women who serve in our armed forces continues today.

If you or a veteran you know could benefit from a service dog, or to learn more about Dog Chow's efforts, visit DogChow.com/service.

About Dog Chow
Purina Dog Chow is always crafted in the USA and has provided healthy and great-tasting dog foods since 1926. The brand is manufactured by Nestlé Purina PetCare, which promotes responsible pet care, community involvement and the positive bond between people and their pets. A premiere global manufacturer of pet products, Nestlé Purina PetCare is part of Swiss-based Nestlé S.A., a global leader in nutrition, health and wellness.

About ARF
Tony La Russa's Animal Rescue Foundation (ARF) is an award-winning, nationally recognized leader for its unique mission of "People Rescuing Animals…Animals Rescuing People®." Founded in 1991, ARF has rescued more than 41,000 cats and dogs and expanded its national outreach and education programs. ARF elevates pets in our society, enhances connections, and transforms the bond between people and animals.

About Bobby Bones
Bobby Bones, VP, Creative Director of iHeartCountry, is host of the nationally syndicated radio show, The Bobby Bones Show, which is the #1 Country morning show. The show has three ACM Awards for National On-Air Personality of the Year and Bones recently earned the title of youngest ever inductee into the National Radio Hall of Fame. An avid philanthropist, Bobby Bones and The Bobby Bones Show is known for using its massive platform to not only spread joy, but raise millions of dollars each year for various causes including St. Jude Children's Research Hospital, veteran initiatives, and much more. Bones, a two-time NYTimes #1 bestselling author and stand-comedian, recently won Season 27 of ABC's Dancing with the Stars and will return to the upcoming season of ABC's American Idol as the official in-house mentor. Additionally, Bones is a part of a musical comedy band, Bobby Bones & The Raging Idiots. A true "jack of all trades" (ESPN). 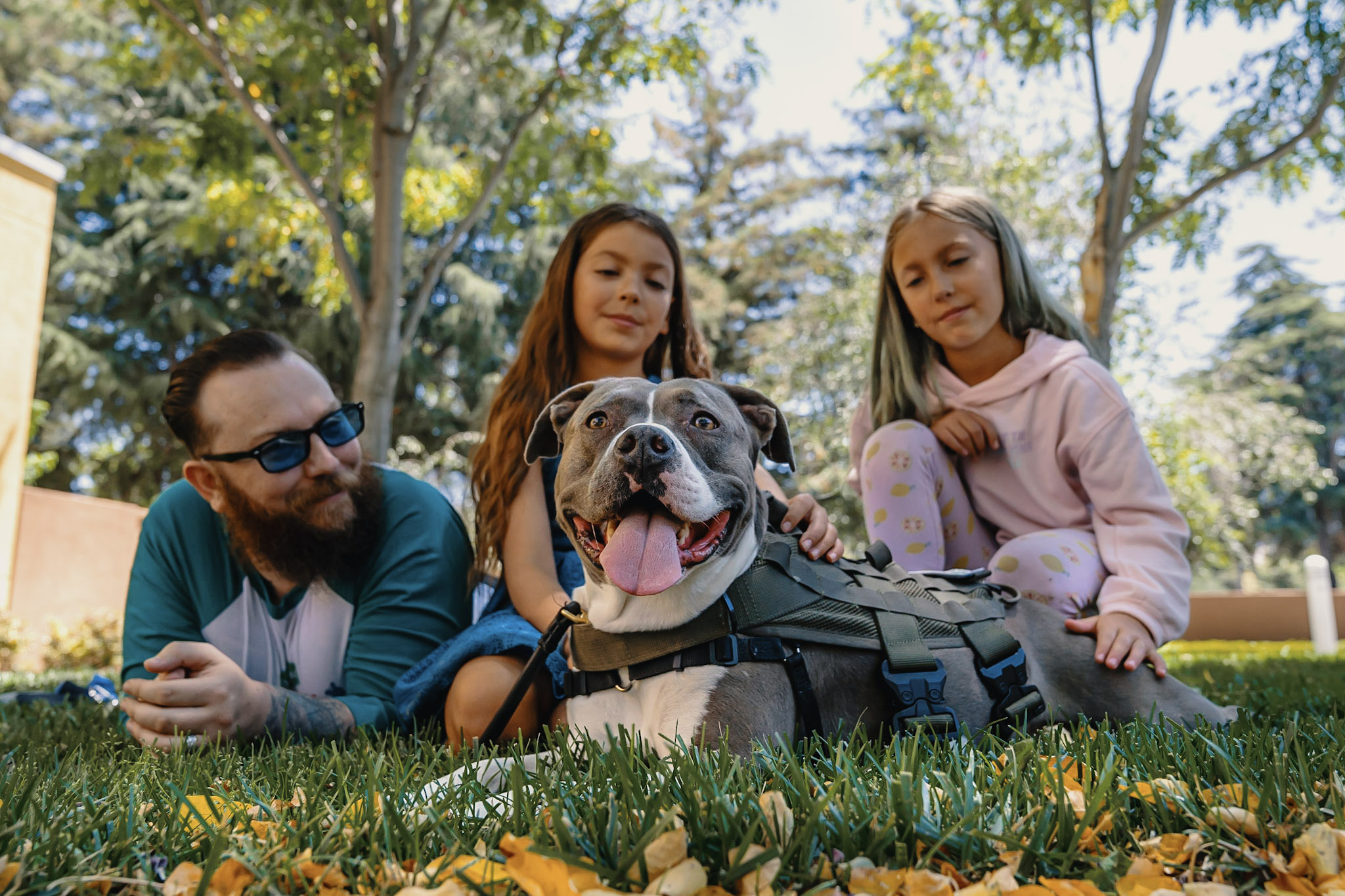 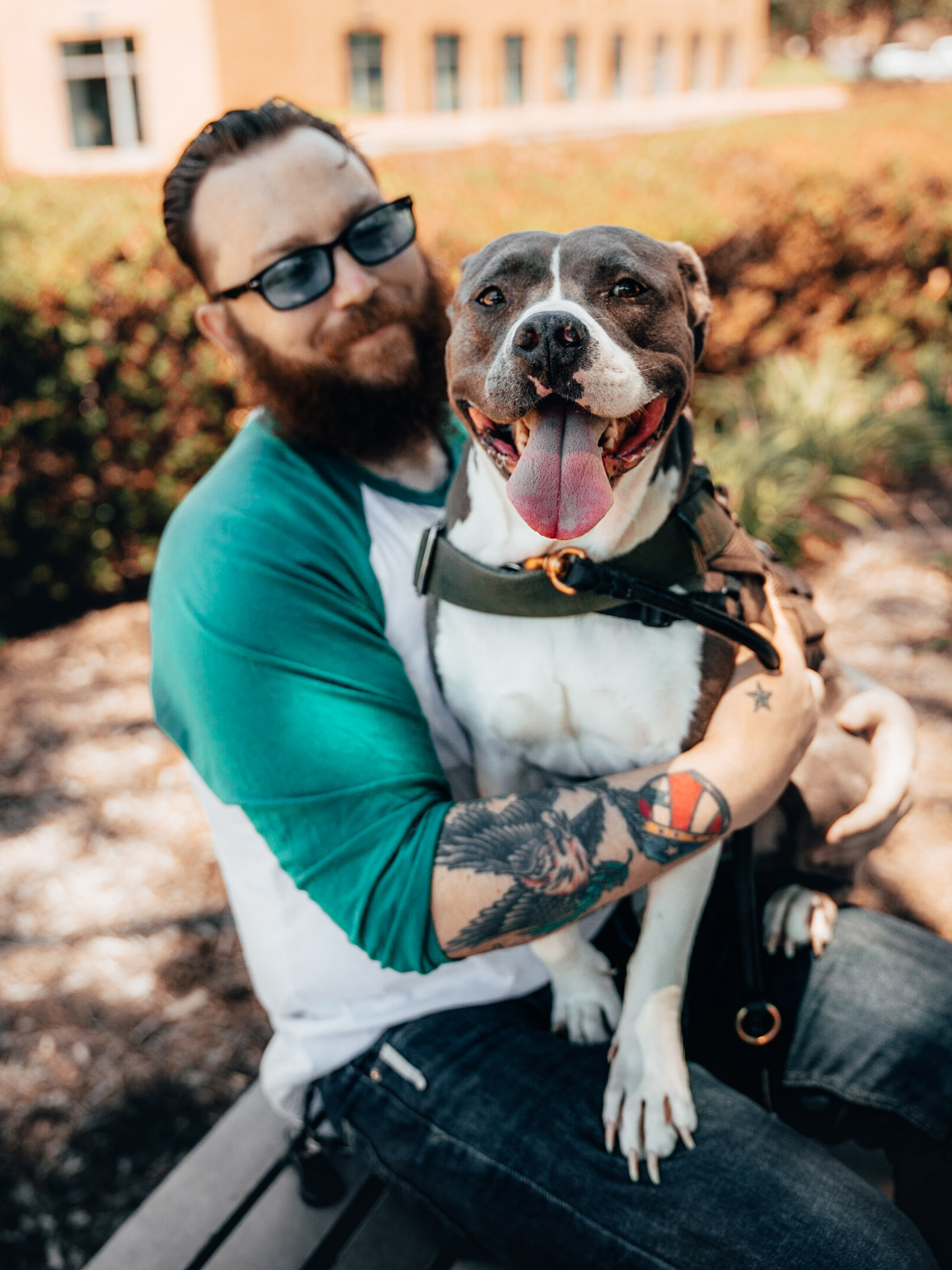 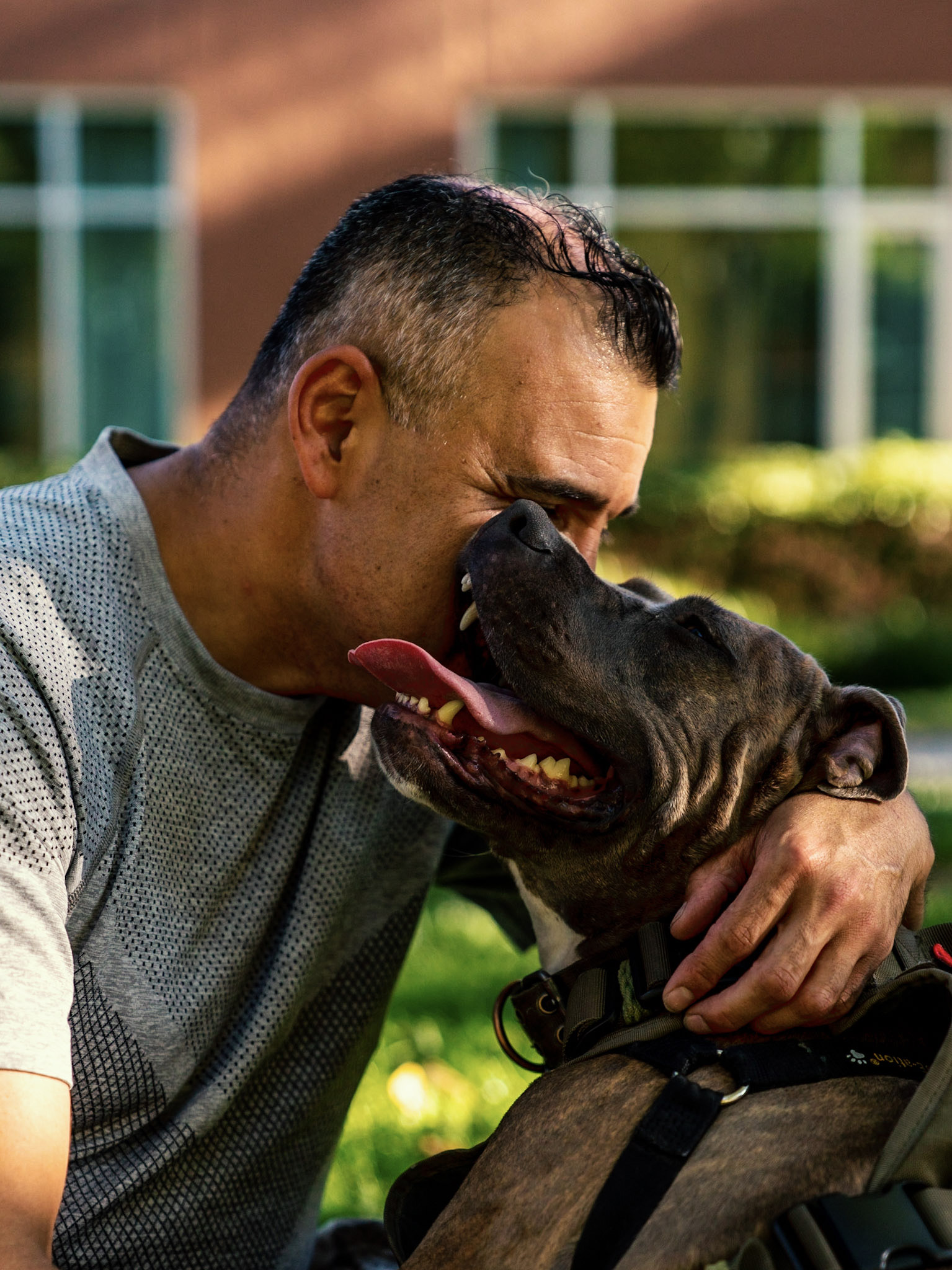 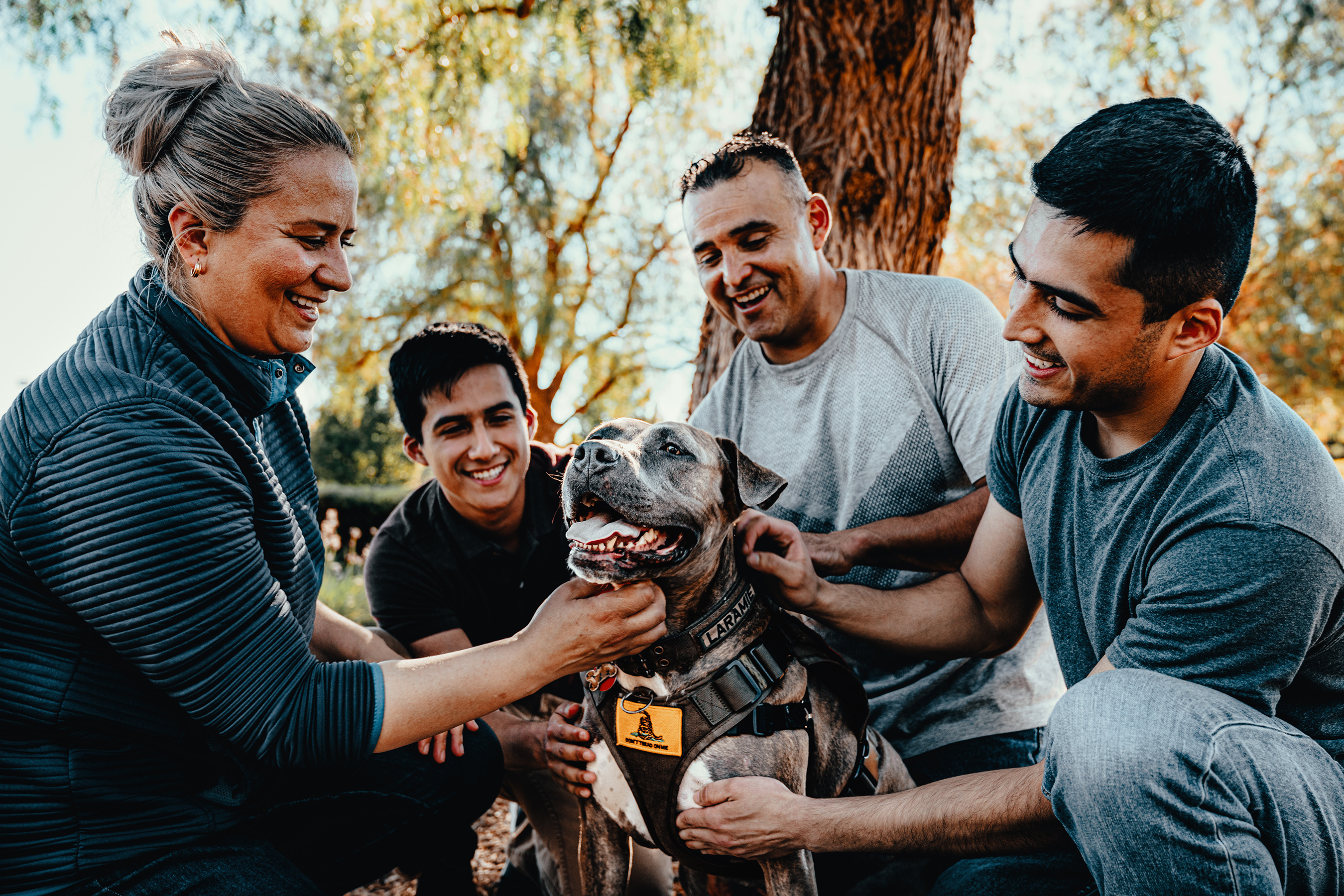 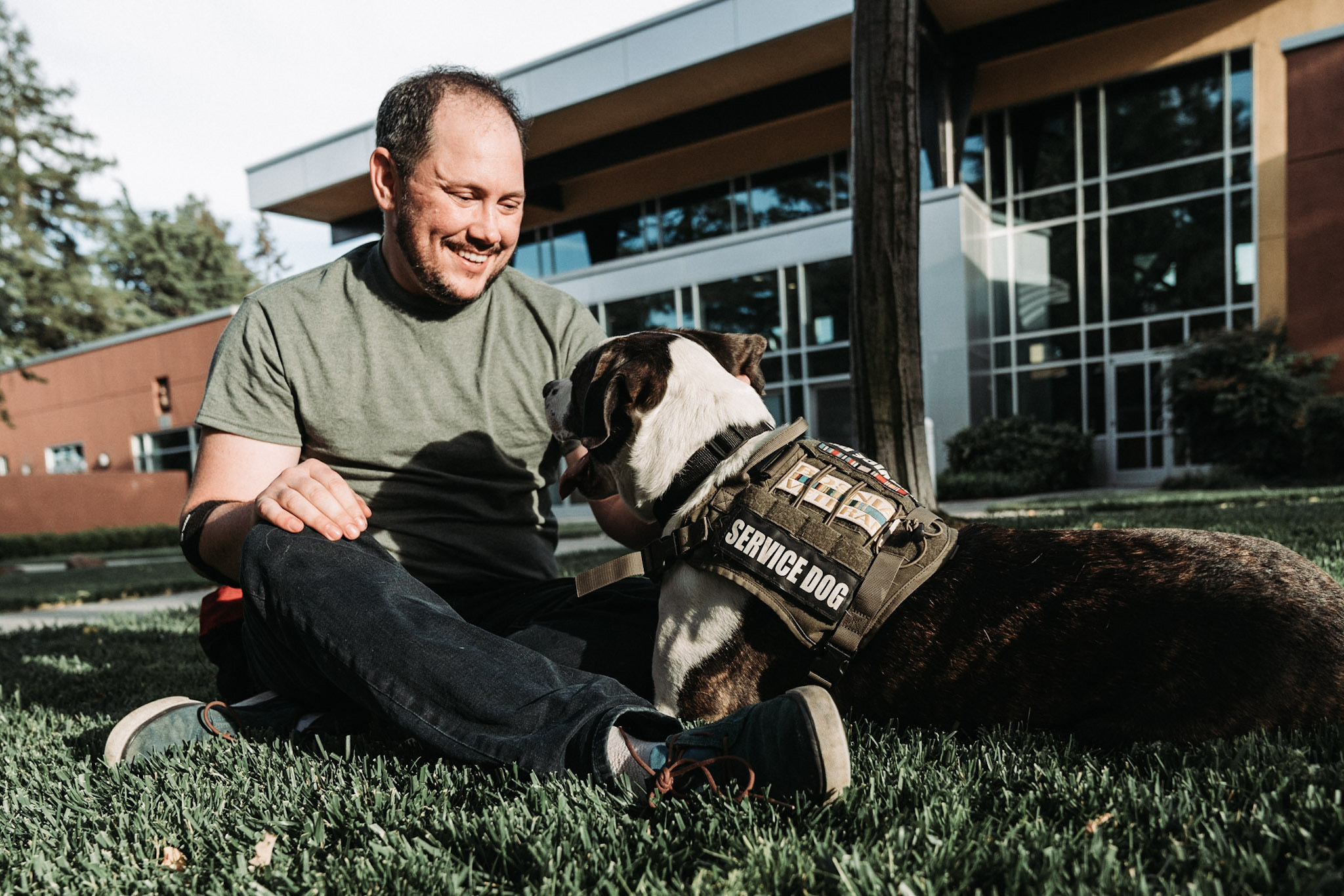