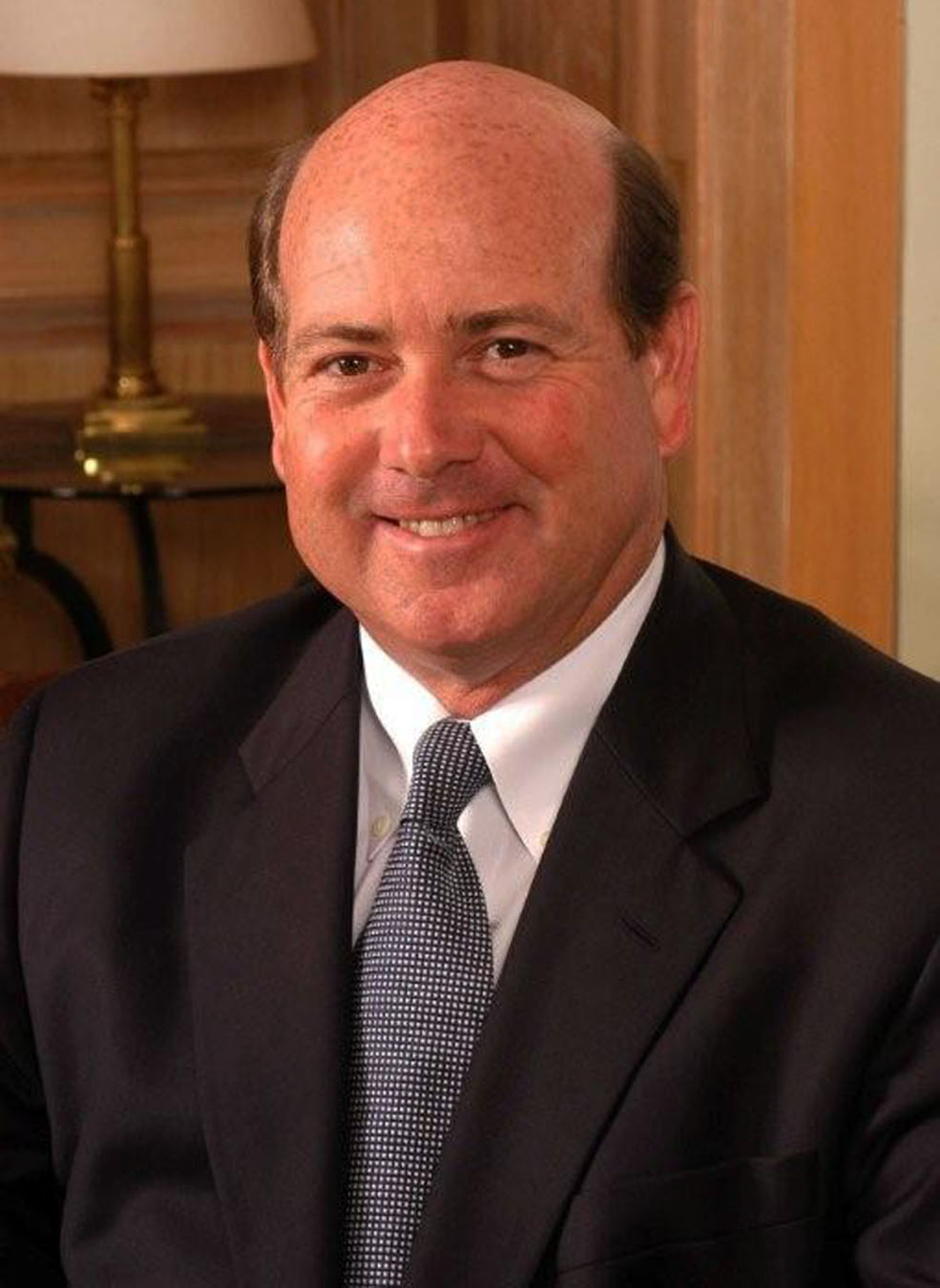 Krueger, a 27-year Purina veteran, will become the eighth CEO in company history, and Purina's first female CEO.  Sivewright has served as Nestlé Purina for the Americas CEO since 2015 and has been a major part of the Ralston Purina and Nestlé Purina success since joining the company in 1985.

"Joe's depth of experience, sound judgment and ability to skillfully lead a large organization has led to amazing growth and has Purina positioned for a bright future," said Nestlé Zone Americas CEO Laurent Freixe.  "Nina Leigh's business acumen, exceptional leadership and communication skills, and ability to bring out the best in people make her the ideal successor to guide Purina for years to come."

After joining the company 35 years ago, Sivewright held progressively more senior roles in Marketing on PetCare, cereals and new products.  He was appointed Vice President in 1995 with roles in global marketing, and he served in the Global Strategic Business Unit after the 2001 acquisition of Ralston Purina by Swiss-based Nestlé S.A.

Sivewright became the leader of Nestlé Purina PetCare Latin America in 2004 and turned the business around from a net loss operation to high growth and profitability.

Sivewright was appointed President of Nestlé Purina North America in 2011, and since then the company's sales have risen 30 percent to $9.4 billion in 2019.  During that time, Sivewright has led a number of significant transformations of the Purina business, including the acquisition of Merrick Pet Care in 2015 and building a robust e-commerce business that has delivered significant growth.

Purina PetCare in the Americas was a strong contributor to Nestlé's overall performance during this period.

Sivewright has guided the company to adopt a more agile culture, resulting in a leaner, faster and more competitive organization.  Throughout this time, Nestlé Purina has remained one of the "best places to work" as rated by several St. Louis and national organizations, including the Glassdoor website.

In his role as Chairman, Sivewright's primary responsibility will be to manage a smooth transition with Krueger, and to provide strategic and operating support.  Additionally, he will remain engaged with Purina's strategic sustainability initiatives and leading conservation partners and NGOs.

Krueger started her career at Ralston Purina in 1993 as a Brand Management intern before moving to the cat food marketing team the following year.  After Nestlé purchased the company in 2001, she led the marketing integration for the Nestlé Purina team.  After several more successful years in pet food marketing, she moved to the Cat Litter division and was promoted to Vice President of Marketing in 2010.  There she led several noteworthy innovations that drove growth in the business, particularly Tidy Cats LightWeight Litter.  The Litter division is now a growth driver for Nestlé Purina.

"Nina Leigh is the perfect choice to lead this company into a winning future," Sivewright said. "Throughout her 27-year Purina career, she has played a vital role in our many successes during a time of great complexity in the pet care business. She has a proven track record of bringing innovation to market and leading key global brands and initiatives.

"In addition, Nina Leigh has an established history of leadership, getting the very best from our associates while keeping our Purina culture top of mind."

A 1983 graduate of Miami (Ohio) University with a Bachelor of Science degree in Marketing, Krueger earned a Master of Business Administration from Washington University's Olin School of Business in 1994.  In 2017, she was honored with a Distinguished Alumni Award from the Olin School.  Krueger, a native of Louisville, Kentucky, lives in the St. Louis area with her family.

"I truly am honored by this opportunity," Krueger said. "I look forward to working with our Purina team to accelerate our strong momentum and to build on our more than 90-year history of making science-based dog and cat foods, treats and cat litter that pet owners trust.  We will continue to run our business safely and provide consumers with high-quality nutrition that helps pets live longer, healthier lives."

About Nestlé Purina PetCare
Nestlé Purina PetCare creates richer lives for pets and the people who love them. Founded in 1894, Purina has helped dogs and cats live longer, healthier lives by offering scientifically based nutritional innovations. Purina manufactures some of the world's most trusted and popular pet care products, including Purina ONE, Pro Plan, Fancy Feast and Tidy Cats.
Our more than 8,000 U.S. associates take pride in our trusted pet food, treat and litter brands that feed 49 million dogs and 66 million cats every year. More than 500 Purina scientists, veterinarians, and pet care experts ensure our commitment to unsurpassed quality and nutrition. 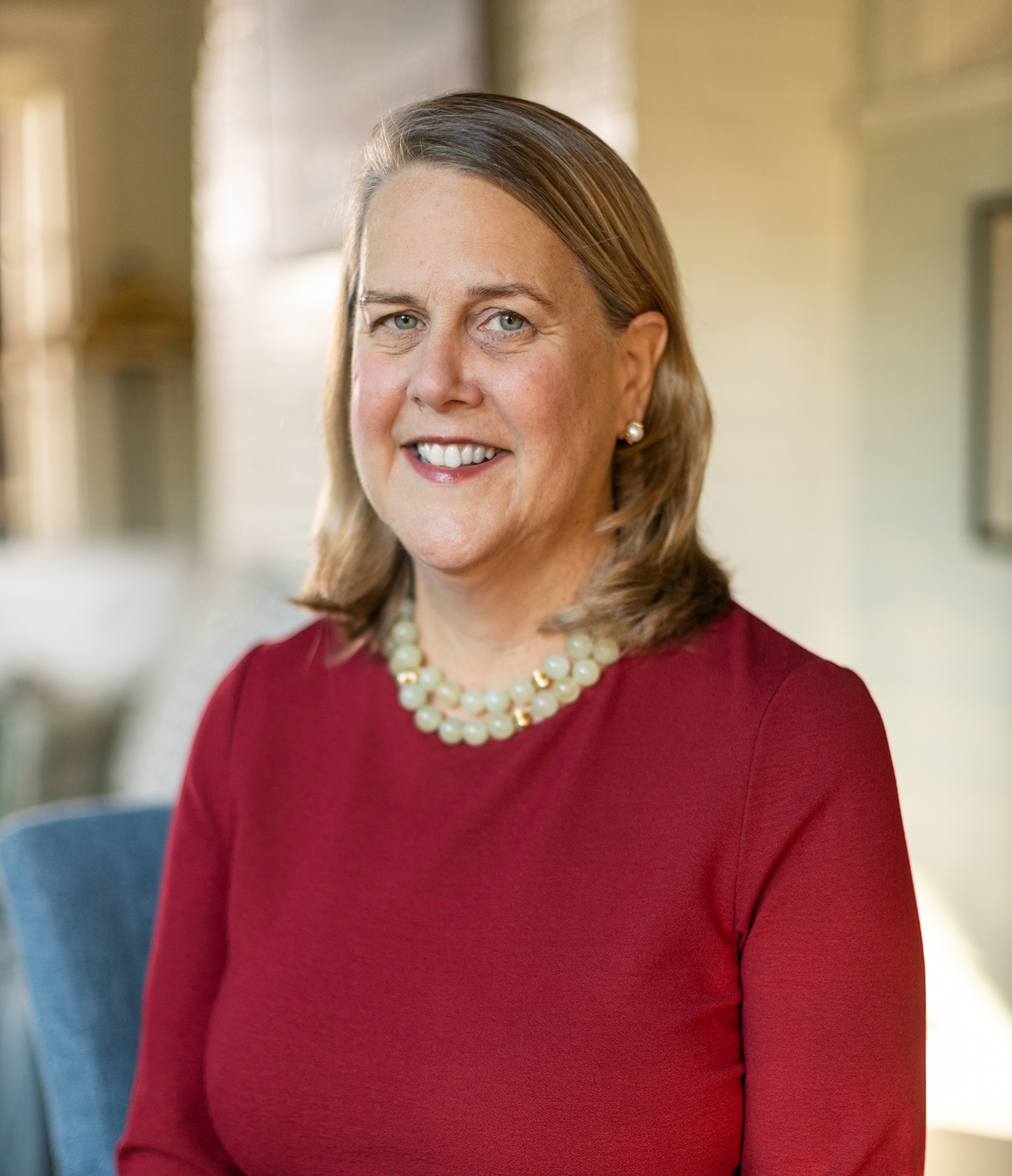 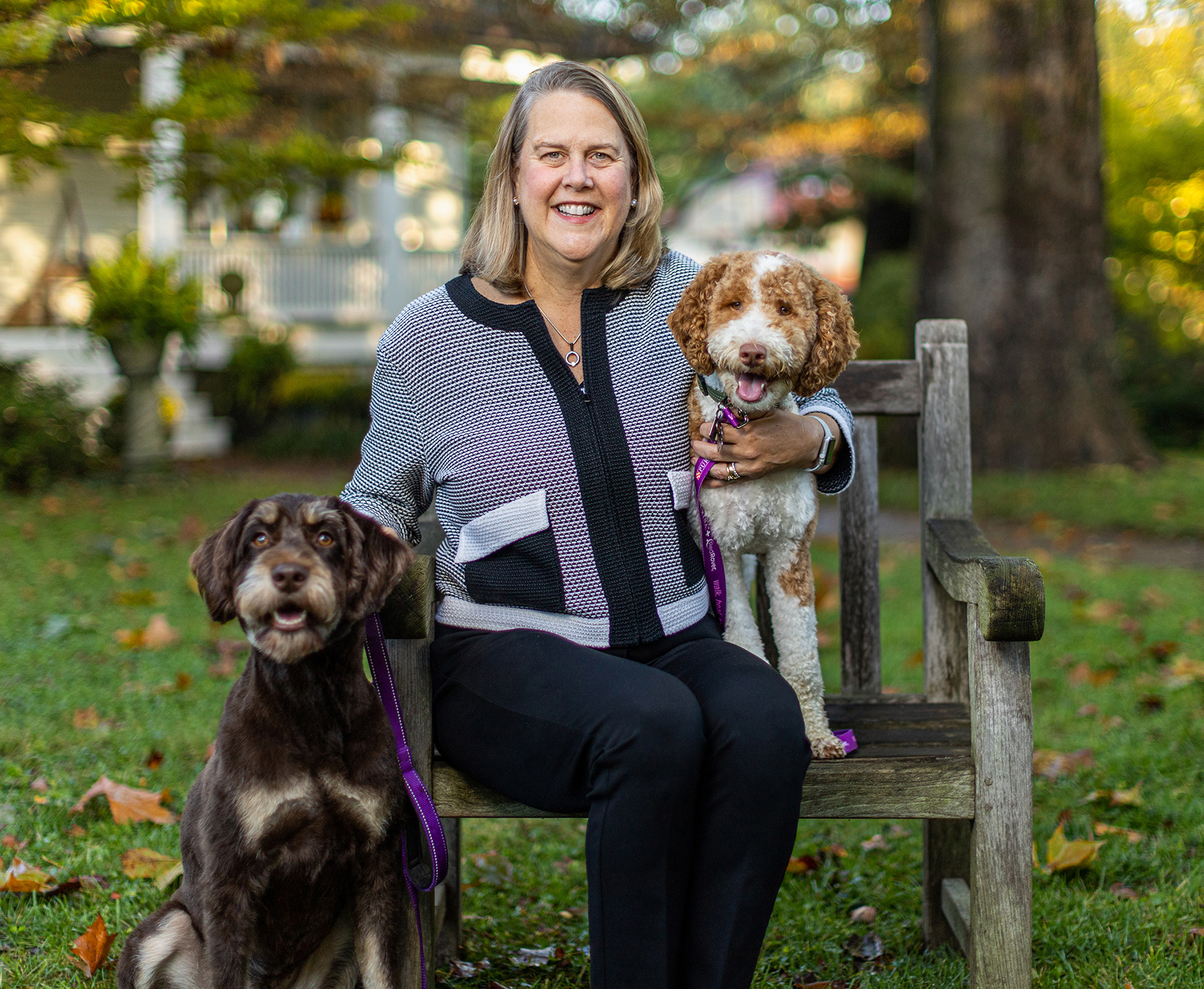