The new documentary, viewable at DogChow.com/service, features veteran and PTSD service dog pairs Shannon and Pepper, Tishawna and Archie, and Andy and Thanos, as they learn how to navigate post-service challenges such as night terrors, emotional detachment and hypervigilance.

"I've had the honor of meeting veterans impacted by PTSD over the course of the last three years working with Dog Chow," said Bones, who is also a producer on the documentary. "Being able to witness first-hand how service dogs help them move towards better physical and mental health through this documentary is absolutely inspiring and something I'm happy to be a part of again."

Through the Service Dog Salute campaign, Dog Chow is on a mission to help pair more veterans with lifesaving PTSD service dogs by continuing to help support service dog organizations, including Got Your Six Support Dogs in Collinsville, IL and Tony LaRussa's Animal Rescue Foundation (ARF) in Walnut Creek, CA, donating $850,000 since the initiative began in 2018. In addition to donating funds, Dog Chow has also worked with members of Congress on federal legislation supporting veterans with PTSD. Passed with broad bipartisan support in 2021, the PAWS for Veterans Therapy Act will create a pilot program in the VA to train and connect service dogs to veterans with PTSD.

"Over three million military veterans suffer from PTSD, and service dogs are proven to reduce the severity of PTSD symptoms and suicidal behaviors. Unfortunately, less than 1% of those in need of a service dog are able to get one each year," said Steve Degnan, Chief Human Resources Officer for Nestlé Purina North America and also a veteran. "We're on a mission to change that, and Dog Chow continues to offer our support and funding to help connect veterans in need with specially trained service dogs."

In conjunction with the release of the documentary, Dog Chow will hold a virtual watch party, hosted by Bobby Bones, on Wednesday, September 8 at 12:30 p.m. CST. Viewers can tune in at YouTube.com/DogChow to watch the film and participate in a live Q&A with Bones.

To watch the documentary and find out how you can help, visit DogChow.com/service.

About Nestlé Purina PetCare
Nestlé Purina PetCare creates richer lives for pets and the people who love them. Founded in 1894, Purina has helped dogs and cats live longer, healthier lives by offering scientifically based nutritional innovations. Purina manufactures some of the world's most trusted and popular pet care products, including Purina ONE, Pro Plan, Dog Chow, Fancy Feast and Tidy Cats. Our more than 8,700 U.S. associates take pride in our trusted pet food, treat and litter brands that feed 51 million dogs and 65 million cats every year. More than 500 Purina scientists, veterinarians, and pet care experts ensure our commitment to unsurpassed quality and nutrition.

About Bobby Bones
Radio and TV personality Bobby Bones "has carved out a place for himself in nearly every corner of the entertainment world" (American Profile). He is the host of the nationally syndicated iHeartRadio program "The Bobby Bones Show," which broadcasts to over 185 stations and is the No. 1 Country morning show with millions of monthly listeners. The award-winning show is a 2x CMA Award winner, 4x ACM Award winner and earned Bones the title of youngest-ever inductee into the prestigious National Radio Hall of Fame. His breakout TV series for National Geographic, "Breaking Bobby Bones, is streaming now on Disney+. He has served as the official in-house mentor on ABC's "American Idol," won season 27 of ABC's "Dancing with the Stars," and serves as host and executive producer of Circle Network's "Opry." The "media multitasker's" (Billboard) fan-favorite podcast, "BobbyCast," which features candid long-form interviews with top artists and industry figures has been downloaded nearly 20 million times. Bones is also a two-time New York Times No. 1 bestselling author, touring stand-up comedian and philanthropist – a true "jack of all trades" (ESPN). 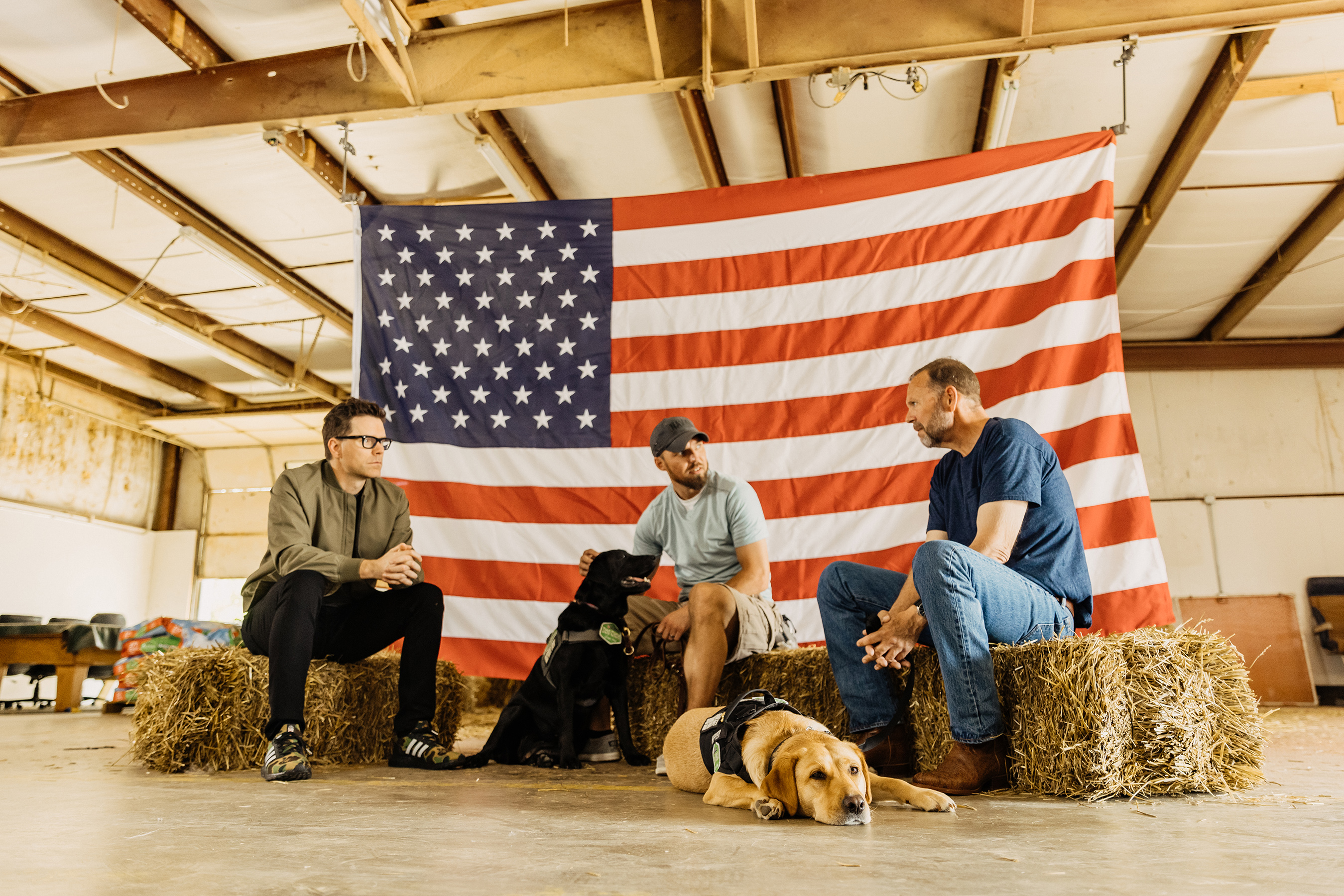 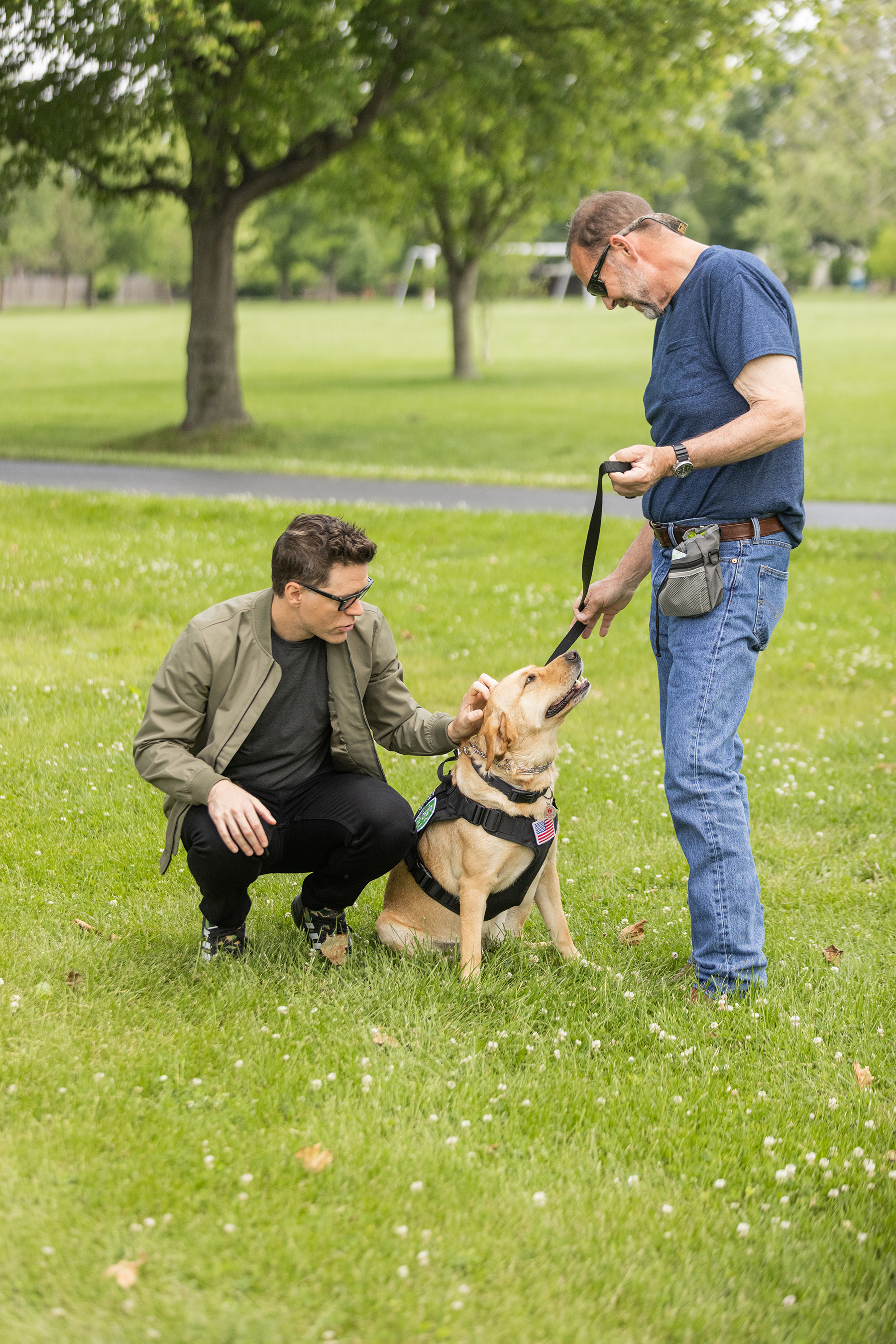 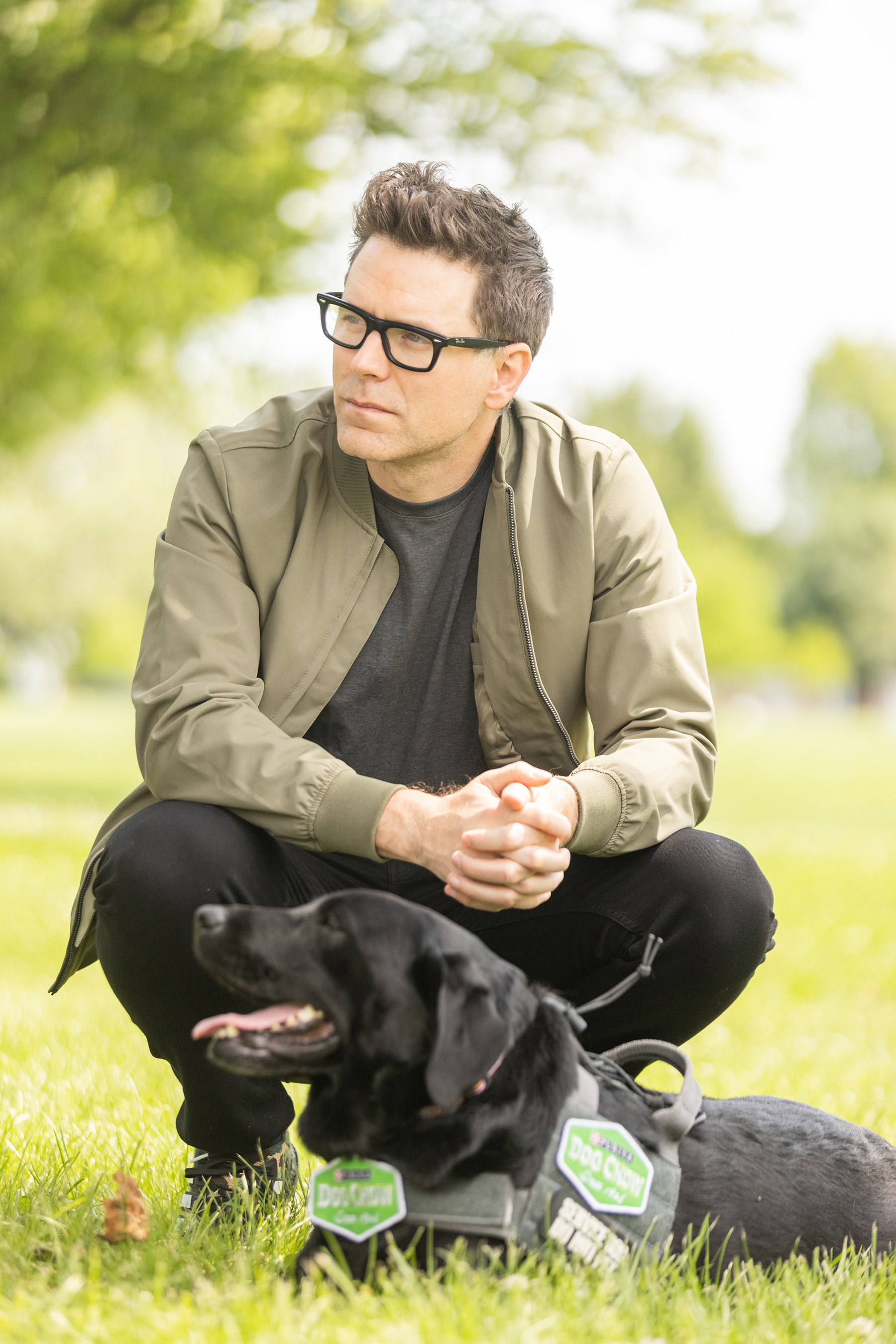 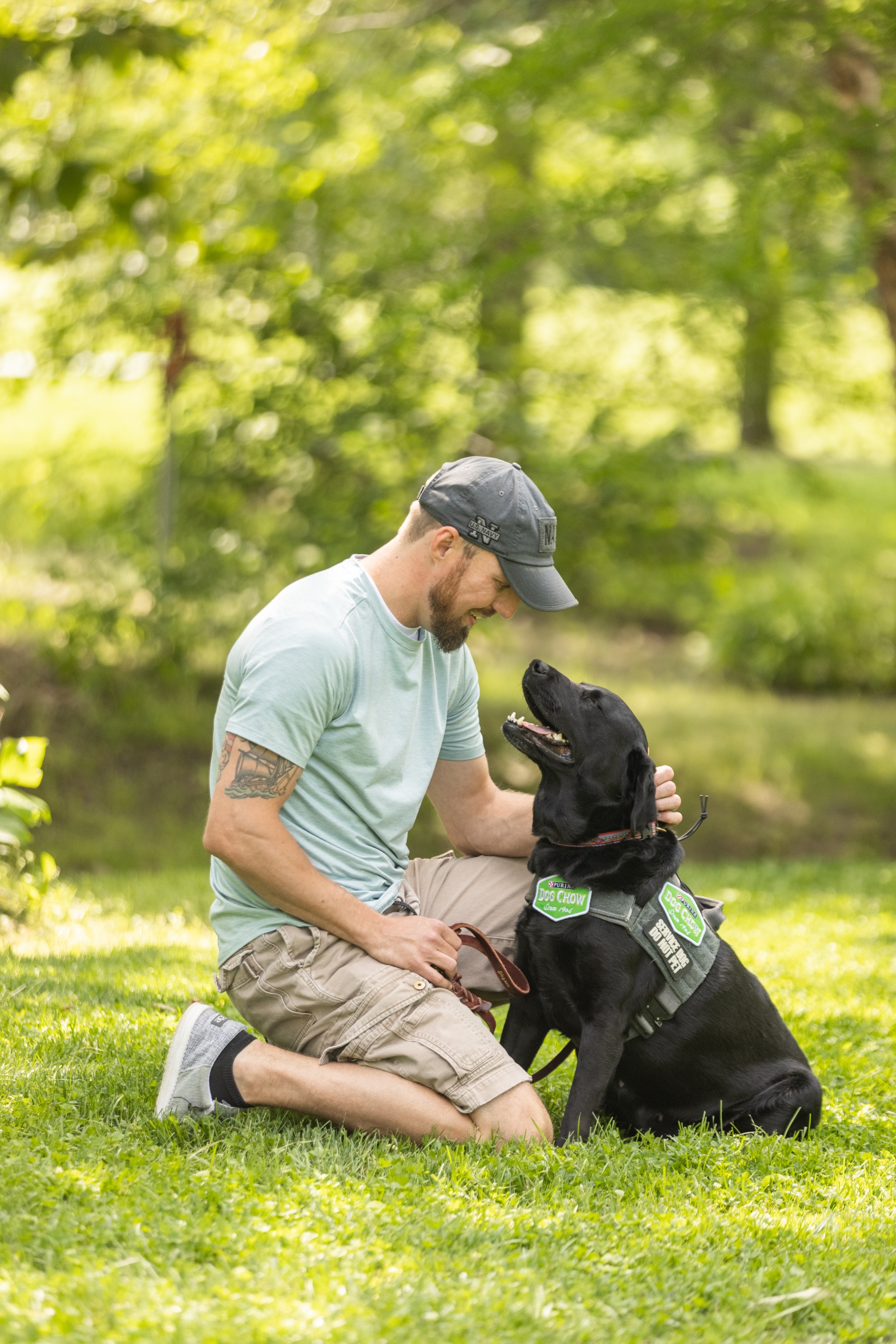 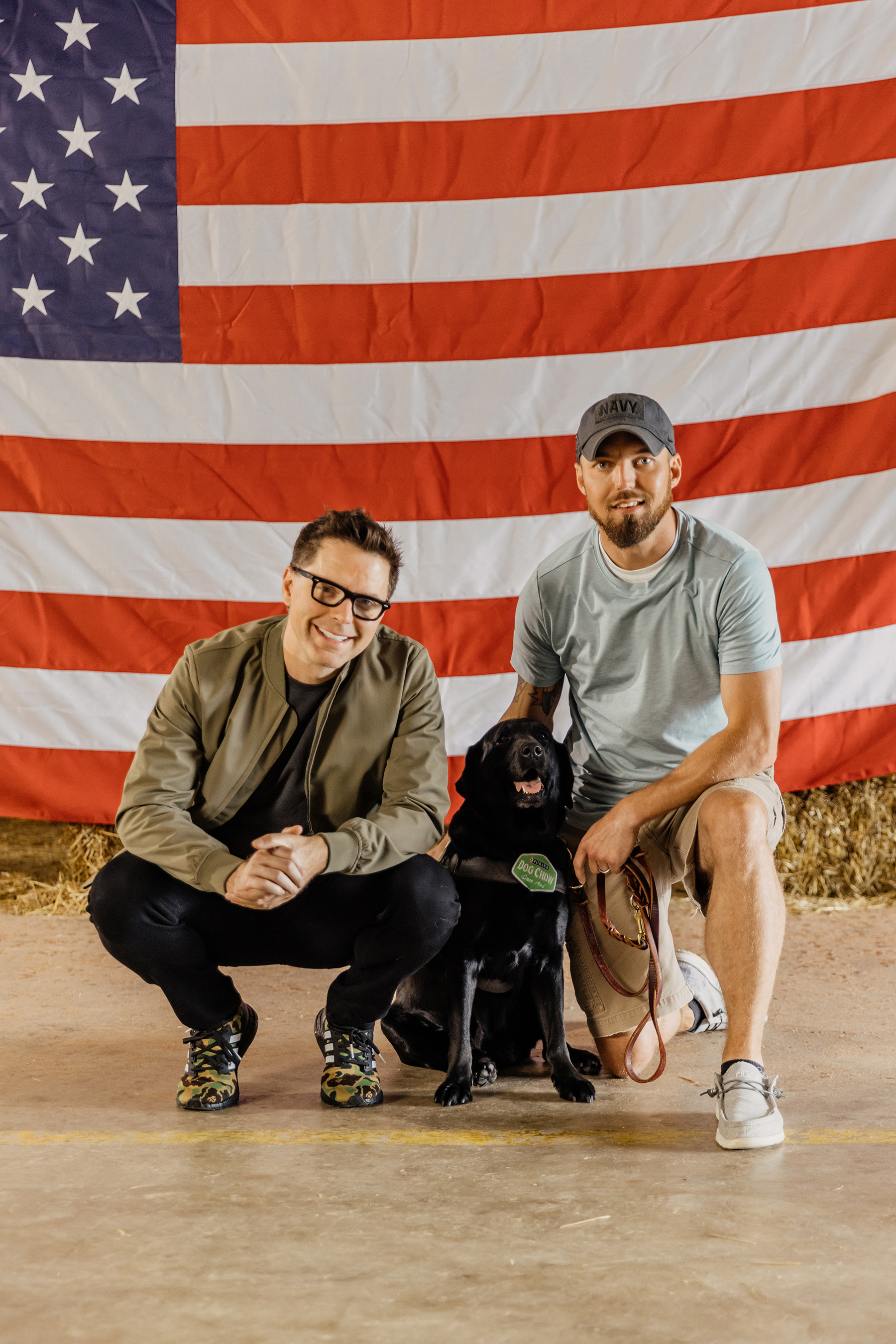