ST. LOUIS, Nov. 22, 2021 /PRNewswire/ -- This Thanksgiving, the National Dog Show Presented by Purina is giving pet lovers something extra to celebrate as Purina, NBC and the Kennel Club of Philadelphia mark the 20th anniversary of the turkey day tradition and offer new, expanded programming for younger dog lovers on Peacock. This year's National Dog Show will feature the annual canine competition, highlight two decades of wag-worthy memories and celebrate the joy that dogs bring to our lives every day – whether competing in the ring or hanging out at home with us. In addition to airing at noon on NBC across all time zones, the year's National Dog Show will also have a new extension with National Dog Show Junior presented by Purina, which will be available for streaming on Peacock starting at 2 PM ET on Thanksgiving Day.

The National Dog Show is a fun, family-friendly way to begin the holiday season. More than 1,500 dogs representing nearly 200 breeds will compete for Best in Show honors, including a new breed in the Toy Group – the Biewer Terrier, a longhaired, tri-colored breed newly recognized by the American Kennel Club.

The National Dog Show Presented by Purina first aired in 2002 on NBC to celebrate all dogs and has since become a Thanksgiving tradition. Each year, millions of families across the U.S. watch some of America's top dogs compete for the coveted Best in Show honor with their own top dogs by their side at home celebrating the holiday.

Busy Philipps, actress, author, and podcast host of 'Busy Philipps is Doing Her Best' and her golden doodle, Gina Linetti, join Purina in kicking off the 20th anniversary of the Thanksgiving tradition.

"Since Gina joined our family last year, she has brought us so much joy, love and comfort, especially during such a challenging year," said Philipps. "That's why she is 'best in show' in our hearts. We can't wait to tune into this year's National Dog Show and join Purina in recognizing how all of our pets are winners in their own amazing way."

This year, the dog show action doesn't stop at noon. Streaming on Peacock, beginning at 2pm ET on Thanksgiving Day and available on demand afterward, Purina and NBC are excited to introduce, "The National Dog Show Junior." Hosted by American Ninja Warrior's Matt Iseman, Olympic medalist Laurie Hernandez and Sports Illustrated Kids reporter Anna Liable, this kid-focused content will combine Best In Show highlights of the show's breed judging and feature profiles of junior dog handlers, dog agility training and the science of dogs with Purina pet behavior scientist, Dr. Annie Valuska, who will share the science behind dog-centric behaviors like the 'zoomies.'

To learn more about the show and 20 years of celebrating pets and people, visit www.Purina.com.

About Purina
Nestlé Purina PetCare creates richer lives for pets and the people who love them. Founded in 1894, Purina has helped dogs and cats live longer, healthier lives by offering scientifically based nutritional innovations. Purina manufactures some of the world's most trusted and popular pet care products, including Purina ONE, Pro Plan, Fancy Feast and Tidy Cats. Our more than 8,700 U.S. associates take pride in our trusted pet food, treat and litter brands that feed 51 million dogs and 65 million cats every year. More than 500 Purina scientists, veterinarians, and pet care experts ensure our commitment to unsurpassed quality and nutrition. 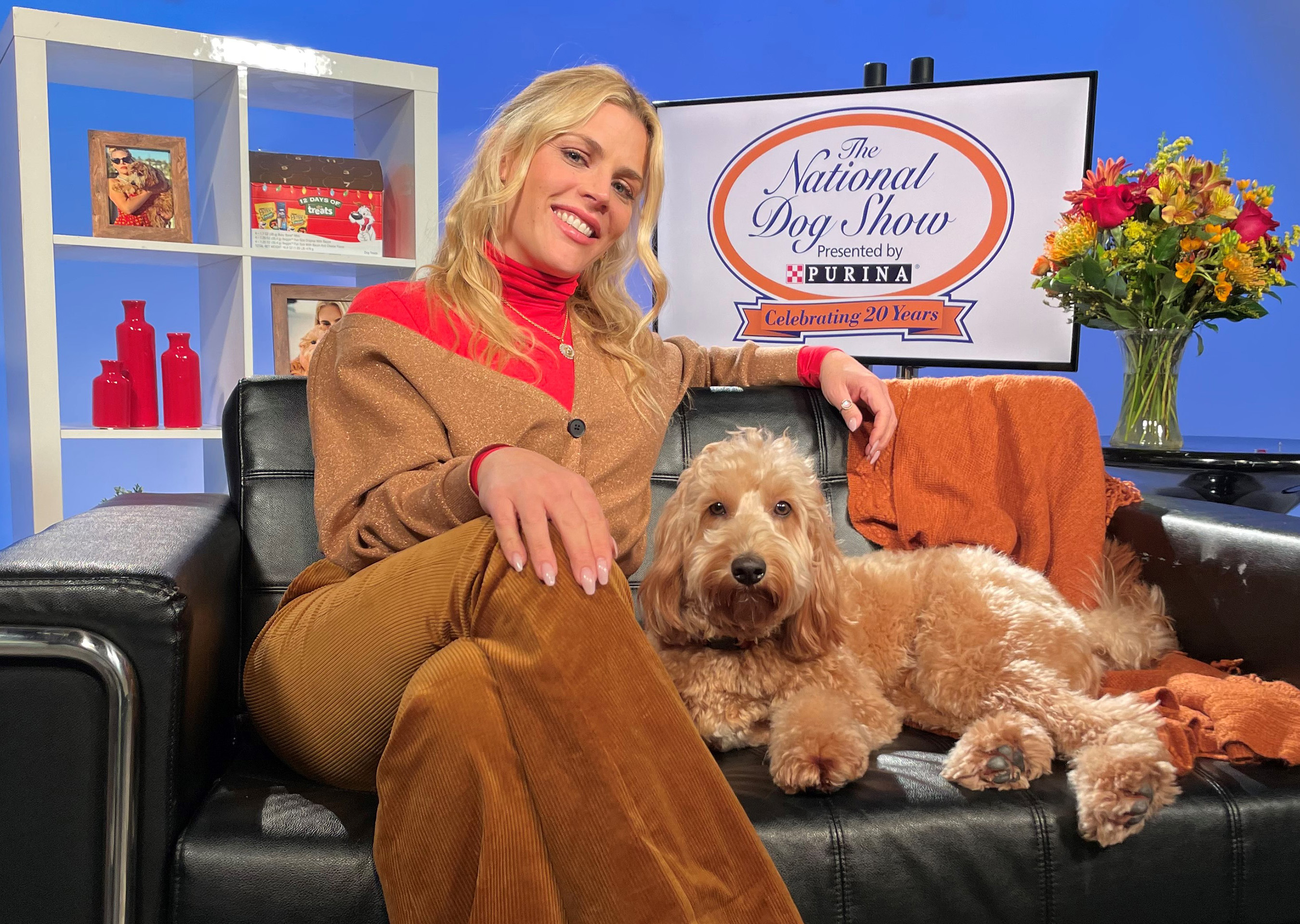 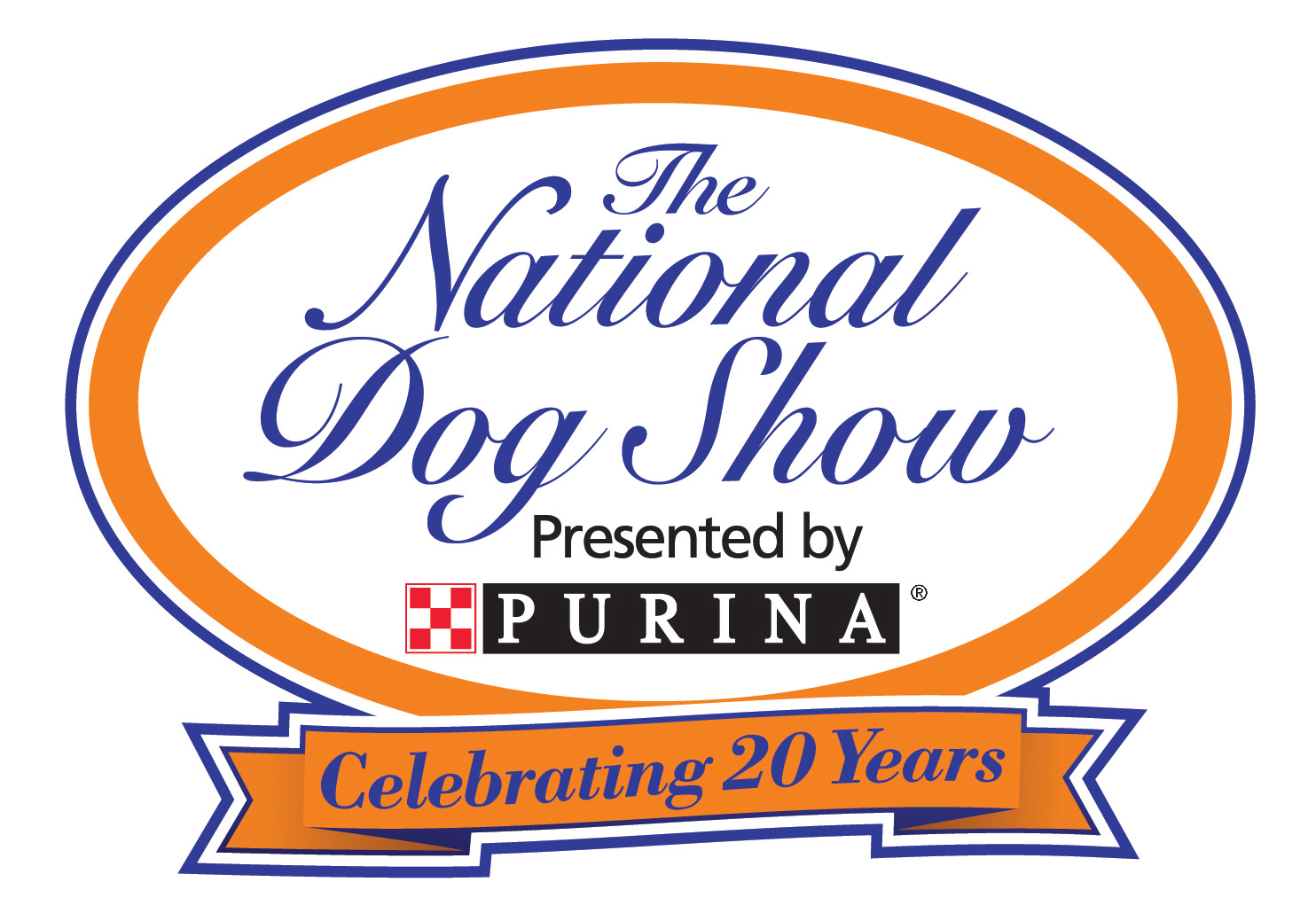