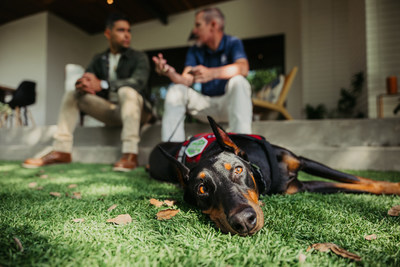 From now through October 17, 2022, dog lovers can join in selecting the first-ever Dog Chow Visible Impact Award winner by voting on the selected finalists at DogChow.com/service. For every vote, Dog Chow will donate $5 to the Association of Service Dog Providers for Military Veterans, up to $75,000, to help train more PTSD service dogs at no cost to veterans. The Grand Prize winner will receive a $10,000 cash prize and $25,000 for the organization that trained the service dog.

"After having the privilege of meeting so many service men and women over the years and hearing their stories, supporting our military has become one of my greatest joys," said Valderrama. "They give so much to serve our country, so I'm honored to partner with Dog Chow on the Service Dog Salute campaign to give back to our veterans – to acknowledge what they went through and how their posttraumatic stress service dog is helping them heal."

The Visible Impact Award finalists were selected based on those who best illustrated the life-changing impact and unique skill set of a well-trained PTSD service dog. The five finalists include:

Roughly 3.5 million military veterans suffer from PTSD, and while service dogs are demonstrated to reduce the severity of PTSD symptoms and suicidal behaviors, only 1% of those in need who seek a service dog receive one each year. Dog Chow has been on a mission to help, and this year will mark $1 million in donations to service dog organizations since the start of the Service Dog Salute program in 2018. These donations help support the care and training of more service dogs for veterans with PTSD at no cost to the veterans.

To vote for the Visible Impact Award winner and for more information about the Service Dog Salute program, visit DogChow.com/service.

Nestlé Purina PetCare creates richer lives for pets and the people who love them. Founded in 1894, Purina has helped dogs and cats live longer, healthier lives by offering scientifically based nutritional innovations. Purina manufactures some of the world's most trusted and popular pet care products, including Dog Chow, Purina ONE, Pro Plan, Fancy Feast and Tidy Cats. Our more than 8,700 U.S. associates take pride in our trusted pet food, treat and litter brands that feed 51 million dogs and 65 million cats every year. More than 500 Purina scientists, veterinarians, and pet care experts ensure our commitment to unsurpassed quality and nutrition. Purina promotes responsible pet care through our scientific research, our products and our support for pet-related organizations. Over the past five years, Purina has contributed more than $150 million towards organizations that bring, and keep, people and pets together, as well as those that help our communities and environment thrive. Purina is part of Nestlé, a global leader in Nutrition, Health and Wellness. For more information, visit purina.com or subscribe here to get the latest Purina news.

Actor, producer and activist Wilmer Valderrama is beloved for his role as exchange student 'Fez' on the Emmy-nominated series That 70s Show. He currently stars in the #1 TV drama NCIS on CBS, and recently announced he is developing a live-action "Zorro" series at Disney Branded Television in which he will star and executive produce. On the big screen, he most recently lent his voice to the hit Academy Award-winning Disney animated film Encanto. Outside of acting and producing via his WV Entertainment banner, Valderrama is a passionate activist who lends his voice to organizations including the Congressional Hispanic Caucus Institute (CHCI), Voto Latino, the USO as their Global Ambassador, and HARNESS, which he co-founded with America Ferrera and Ryan Piers Williams. He also recently partnered with John Pollack to launch Allied Management Group, which focuses on partnering with, collaborating, and representing new and existing Latino voices across traditional and digital media.

About the Association of Service Dog Providers for Military Veterans

The Association of Service Dog Providers for Military Veterans (ASDPMV) is a coalition of non-profit service dog providers for military veterans suffering from posttraumatic stress, traumatic brain injury and military sexual trauma working to prevent suicide and improve military veterans' mental health. The goal of ASDPMV is to ensure that best practices are utilized by qualified organizations to ensure that veterans are paired with the most beneficial service dogs; increase awareness and understanding of the medical evidence that supports the use of service dogs; and advocate for the expanded use of qualified service dogs. 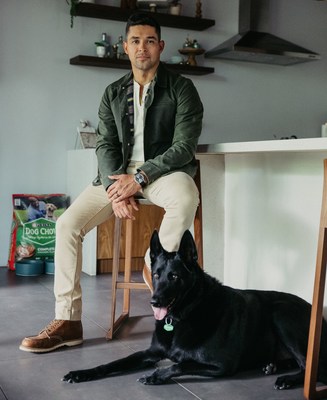 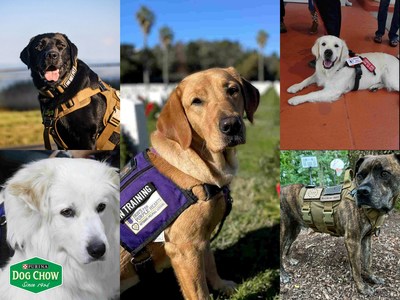 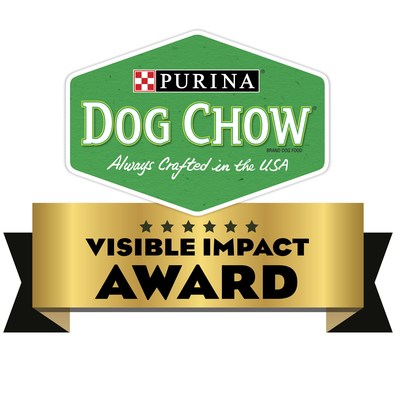